Is this drivel still going on ?, I thought this site was supposed to be about FIATs !!!

Maxcaddy said:
Is this drivel still going on ?,
Click to expand...

Yes, apparently. Like the virus, it won't go away, although there is no vaccine for this thread.

Maxcaddy said:
I thought this site was supposed to be about FIATs !!!
Click to expand...

It is, mostly, but there are particular threads that are not about Fiats. Such as the smile, grumpy and this thread.
Fiats being quite reliable these days, we have to create content somehow.

Smashing if folk want to crap on about COVID then good luck to them, but when I click on to see if there's anything of interest on Stilo's (yes I'm that sad, but there you are) all I see is that the top of the questions is f**king COVID.

Why can't there be a COVID corner whereby those interested can yap on forever about the pros and cons, but leave the Vehicle specific sections ALONE !!!.

How about just ignore this thread? I don’t read threads that aren’t interesting to me
P

Yep; boycott is the way forward. Hopefully the moderators will take note regarding the general mood here?

If concerned about freedom of speech then there's plenty of other platforms available; since I'm assuming we don't have the resources for a "fake news" filter on here?
V

Maxcaddy said:
but when I click on to see if there's anything of interest on Stilo's (yes I'm that sad, but there you are) all I see is that the top of the questions is f**king COVID.
Click to expand...

If there was only some clue in the topic name that stopped you clicking on it....
0

This thread was created by the Forum owner ben, as he was stuck abroad at the time and wanted to know what was going on in Uk and Europe so he could return.
check post No1.
it is tagged to every section of the Forum as it was all new and worrying, just because you are bored of the Pandemic, it hasn't gone away and those are looking to maintaining our families safety are grateful for the updated information (3rd jabs etc)

David C said:
We both had flu jabs on 18th September.
Mrs C has her 3rd Covid jab next Saturday(23rd Oct), which will be just over 6-months since her 2nd jab. She got the text to book her 3rd last Sunday, but didn't book it until Wednesday, so if she actually clicked straight away it could have been done yesterday, which would have been exactly 6-months since the 2nd.

My jabs have been 5-weeks after hers, so I expect to get a text for mine around 14th November.
Click to expand...

Just got a text from my doctors with a link to book my booster jab.
Booked for next Tuesday, 16th November, so spot on the 6-month.

Out of interest, this morning I did look on the NHS website to see if I could book there, but the locations offered there were, while "local" were all further away, most separated by a river or simply awkward to get to.

My jab next week will be at the same doctors surgery that did my other CV19 jabs and is a gentle 30-minute walk, mostly along the river.
V

It will be interesting to see what happens over the next week or so.

Ive not heard anything regarding my NHS Covid booster.. but have at least been offered a Flu Jab
G

No need to wait to hear about getting a booster - just go on the NHS website, enter your details, and it will tell you whether you're eligible to receive it, and give you options for local vaccination centres. I had my booster over a week ago. Received a letter today telling me I was eligible to book one!
J

Had mine earlirer this week; my third pfizer one. The nurse administering the jab warned me the booster sometimes bites folks harder than the first two. So I was a little apprehensive when I woke next morning feeling somewhat listless with a slight headache, but a couple of cups of coffee sorted that out, & by 10am all side effects had passed.

The online booking process and the GP notification system seem not to communicate with each other. I could have used either route to get an appointment, but on the same day, they offered completely different vaccination centres and timings.

As others have said, the news from Europe isn't good. I'd advise everyone to go get their booster as soon as they are eligible.
Last edited: Nov 20, 2021
0

been trying to book my best halfs booster, her GP Surgery who were all over the first and second jabs have no interest in the boosters, which I found a bit strange. The NHS booking system gave options all over 30 miles away but even then there were no time slots available. we kept trying for a week hoping a time slot would open but no joy,rang 119 and still no joy but told to wait another 24 hours and try again. That evening I booked mine without issue, but still wouldn't let me book the wife's (who is in the at risk cat). Gp Surgery still not interested, so dialed 119 again and actually got someone that knew and cared about what they were doing, so booked a slot for next week, still 20 miles away though as there are no vaccination hubs in my area any more which is difficult to understand considering a population of over 70,000 in a 8 mile radius...
J

Our doctors practise up here is very good and up to date. One doctor gives out up to date information weekly, regarding the area. The latest findings are over 60s are 100% vaccinated , more children seem to be infected, and young adults are going down with long Covid.
C

I expect now that this thread has been kicked upstairs that no-one from the Ducato section will read it; nevertheless for the sake of completeness I will add my experience.

When I had my NHS text inviting me for a booster jab I was able to book this at Dereham (Norfolk) Hospital as well as the GP surgery where I had the first two injections; but as the surgery is 5 miles away and I could walk to the hospital from home in 15 minutes there was no contest.

It was a slick process aided by volunteer staff as well as the health professionals and I was in and out in 35 minutes including the 15 mins sitting time and so far I've only felt minor aching where the needle went in. (1&2 were Astra Zenaca; booster was Moderna)

However what was interesting, as this is a motoring forum, was the three way 'temporary' traffic lights which were set up when the vaccination facility was opened to control access from the adjoining (unclassified) road into the hospital.

The reason for this is that the hospital was built in the 20's or 30's (so will long outlast the modern concrete shacks that are put up nowadays) and has a splendid gated and pillared entrance which was designed for the narrow bodied Austins and Standards of that era. There is no way that two bloated modern SUV's would be able to pass each other in the entrance drive way in fact there was barely room for pedestrians (moi!) and drivers trying to beat the lights by cutting the corner..

This restriction isn't normally an issue as the hospital has been downgraded to community health services plus one 24 bed ward for elderly long-term care patients and so sees minimal vehicle access. The lights have been cunningly designed so that the third (hospital) sequence controls only the exit from the vaccination car park so in theory there will be alternating one-way flows in the entrance driveway.

The italian deaths are hugely skewed towards older people. 87% of the dead are over 70 as of 13th march.

I have a particular interest in Japan, have been following the main Japanese newspapers watching NHK-World Tv (State Broadcaster) Western nations often take a negative view of it's health service and social service provisions but they are a nation of circa 130 million living on 25% of land area. Greater Tokyo has n estimated population north of 15million (2015) - yet Nationally they have only had 18,000 deaths and their demographic has the oldest cohort in the world. Their urban population is convivial drinking in pubs, ins and restaurants after long hours of work and in normal times they pack close together. Outside Tokyo Station when pedestrians cross the 'scatter crossing' some 3000 people cross at any one time. Why have they been so successful so far in managing Covid Pandemic because despite high outdoors temperatures and high humidity they wear masks and have respect for the common good. Also their Medical Science is very good and the scientific advisory board is not hobbled by naked political interest as in the UK. Finally, for those who don't know modern medical understanding of the human immune system was revolutionised by two Japanese Professors who discovered the T cell and B cell. Japanese medicine is coming up with revolutionary therapies for regenerative medicine employing IPS cells - another world leading field.
V

Omicron? did we skip a dozen varients? or just not announce them?
OP
OP

vexorg said:
Omicron? did we skip a dozen varients? or just not announce them?
Click to expand...

The last one was the Mu variant.

Then we skipped Nu, because the WHO said it sounded like "New"

So everyone knows why.... 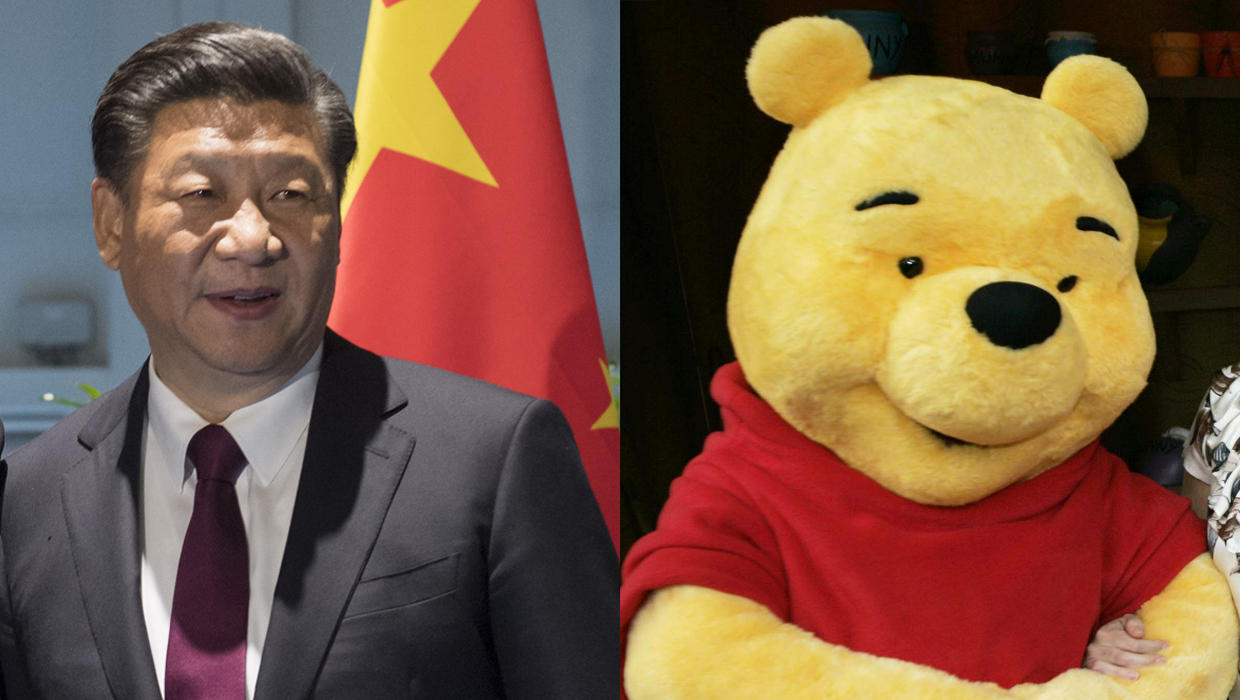 ben said:
The last one was the Mu variant.
Click to expand...

Last I read about was delta!!
P

And an anagram of moronic...
You must log in or register to reply here.