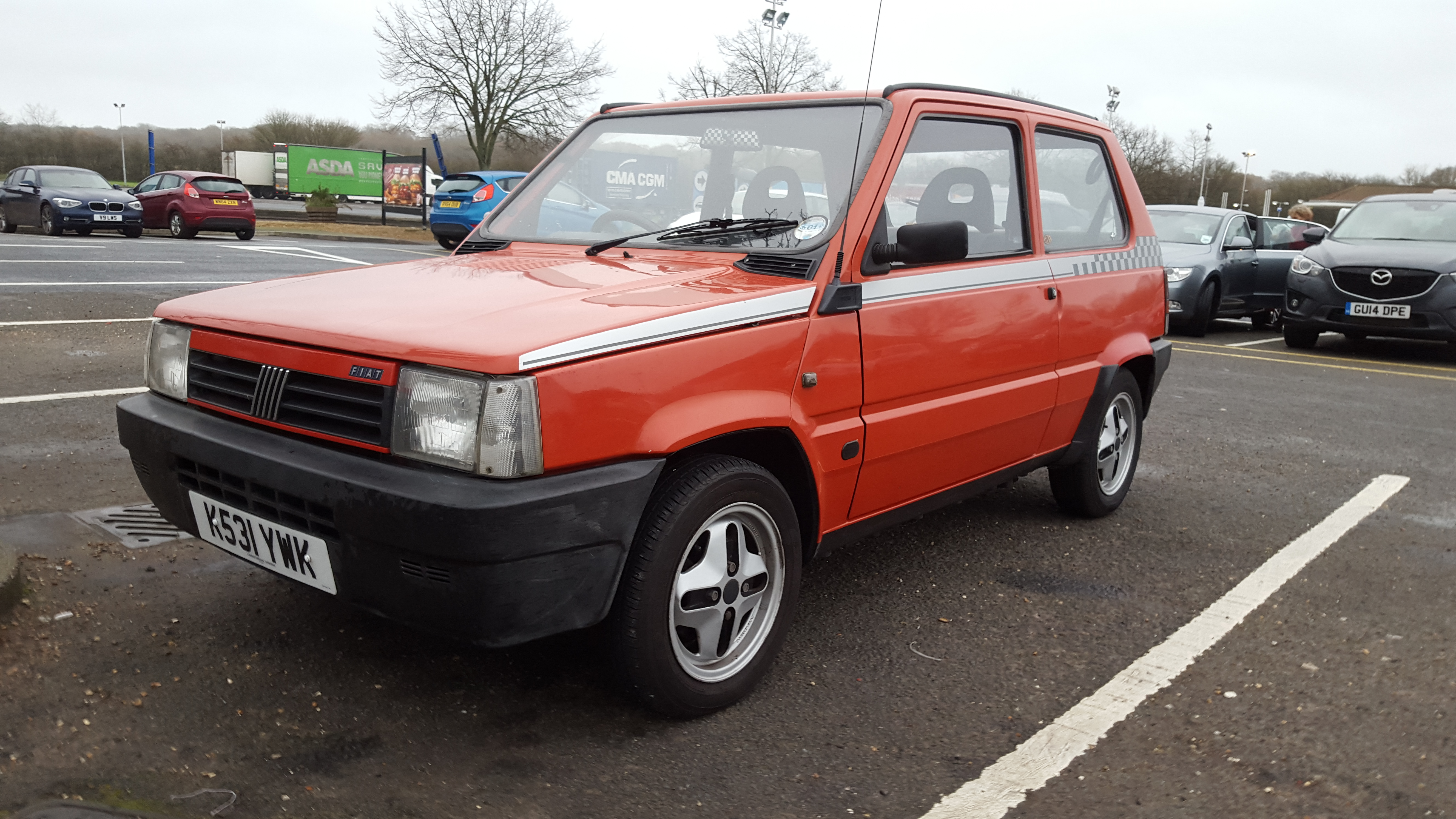 So having been amused at everyone guessing who have bought Char' I own up, t'was me :nerner:

Obviously having just picked up today I don't really have much to say, but I am a happy bunny. I have many plottings going on in my head as to what to do with it - you'll just have to wait and see what happens in the long term, in the short term gonna pretty much leave it and enjoy panda-life for a bit.

Got a lift from Simon in exchange for a full tank of fuel (should have half left still i think lol). 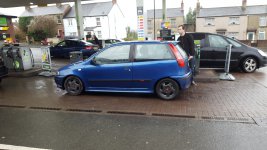 Few hours and a pitstop to eat a Subway for brekkie and then.... A wild Charmander appeared 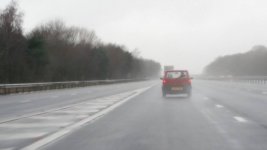 Stopped about halfway home for quick pitstop and to get a pic to share on facebook for all the people guessing what I had bought before it got too dark. And finally made it home - was mildly amusing getting out the panda to move my alfa forward a touch and practically stamping a hole through the floor cause its such a light pedal compared to the panda.... I hate to think what it would be like going from panda to suzuki as that is way way way lighter pedals than even the alfa. All 3 fit on the drive, albeit quite close together.. But the garage is empty and Char' will live in there when not being driven - just couldn't be bothered to move all the cars around after being in the car all day.