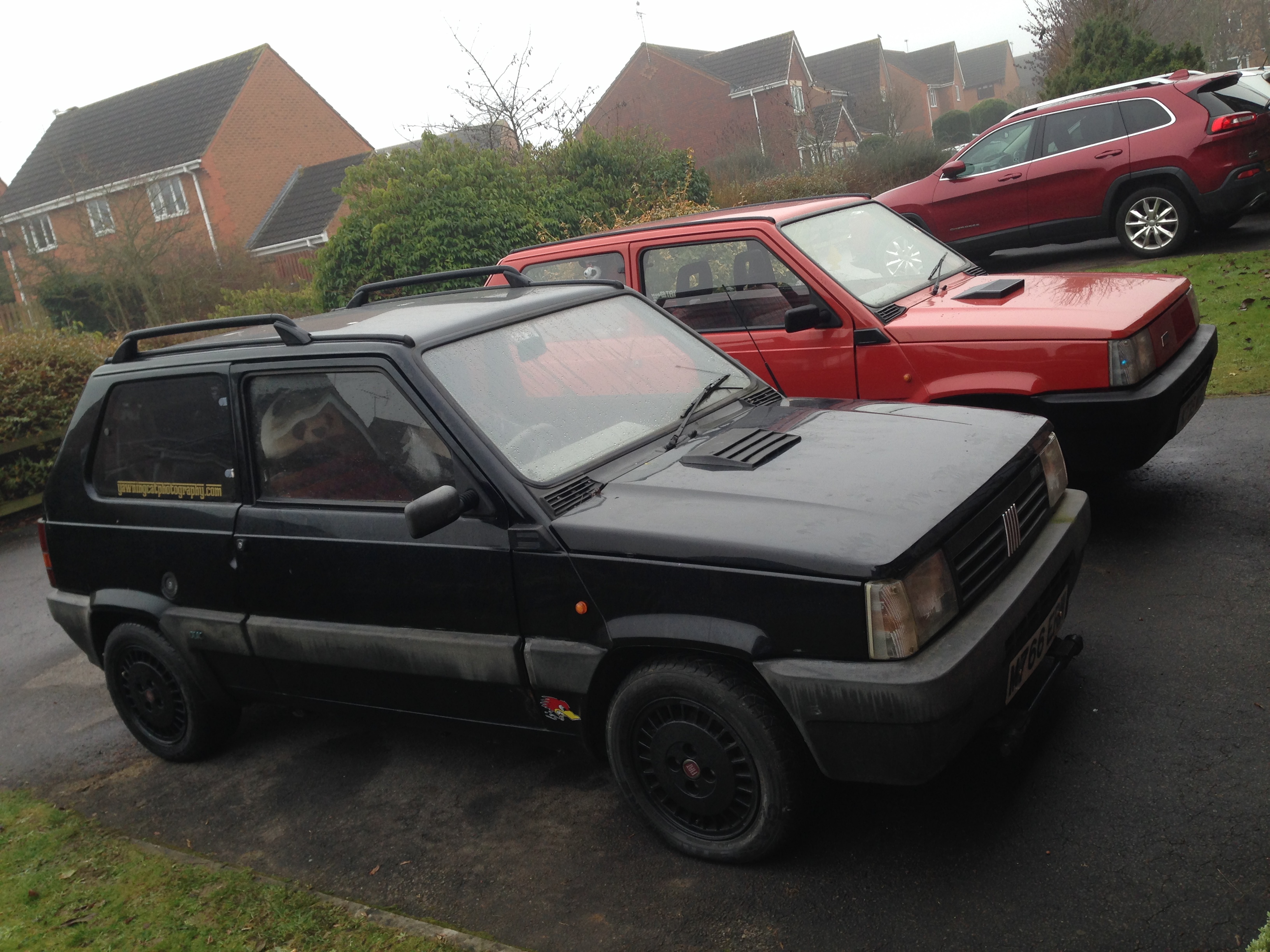 Hi all, it was true what they said, once you start, you just won't stop. The Panda Classic Bug.

Today, I obtained this 1994 Fiat Panda CLX. I have nicknamed this one Erwin, because of the number plate. EDIT: After speaking to Jen, the previous owner before the one I got the car off of, I have decided to re-name the car back to how it was always named - Chaz 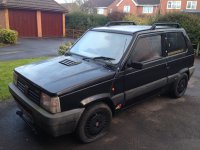 Erwin has a 999cc engine with fuel injection (and a suspected head gasket failure ). The condition of the car is okay, but it is starting to rust in the normal areas (door corners, rear arch, and the panel at the back where the boot lock is mounted), it was last on the road a couple of years ago. I bought the car as it has a few bits I want - namely the wheels and the bonnet vent, though a few other bits may benefit Pandino. The idea isn't to make it a complete parts car though, it may be good enough as a basis for somebody's project? 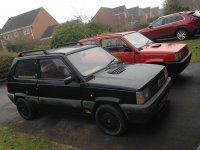 I've spoken to Liquid Knight who is looking for a Panda for his engine swap, and this may be a good car to use for that. Unfortunately it's quite a trek with the distance between us, so the fate of the car is still to be determined. We shall see what happens It will likely live on my drive for a couple of weeks, but I soon need to find Erwin a new home as I cannot afford insurance on another car and my father wants the space back for his Focus

If anyone is interested then let me know, hopefully I can sort something with Knight but the distance could be an issue. Anyway, one more picture... welcome to the forum family, Erwin 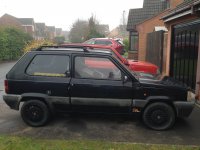