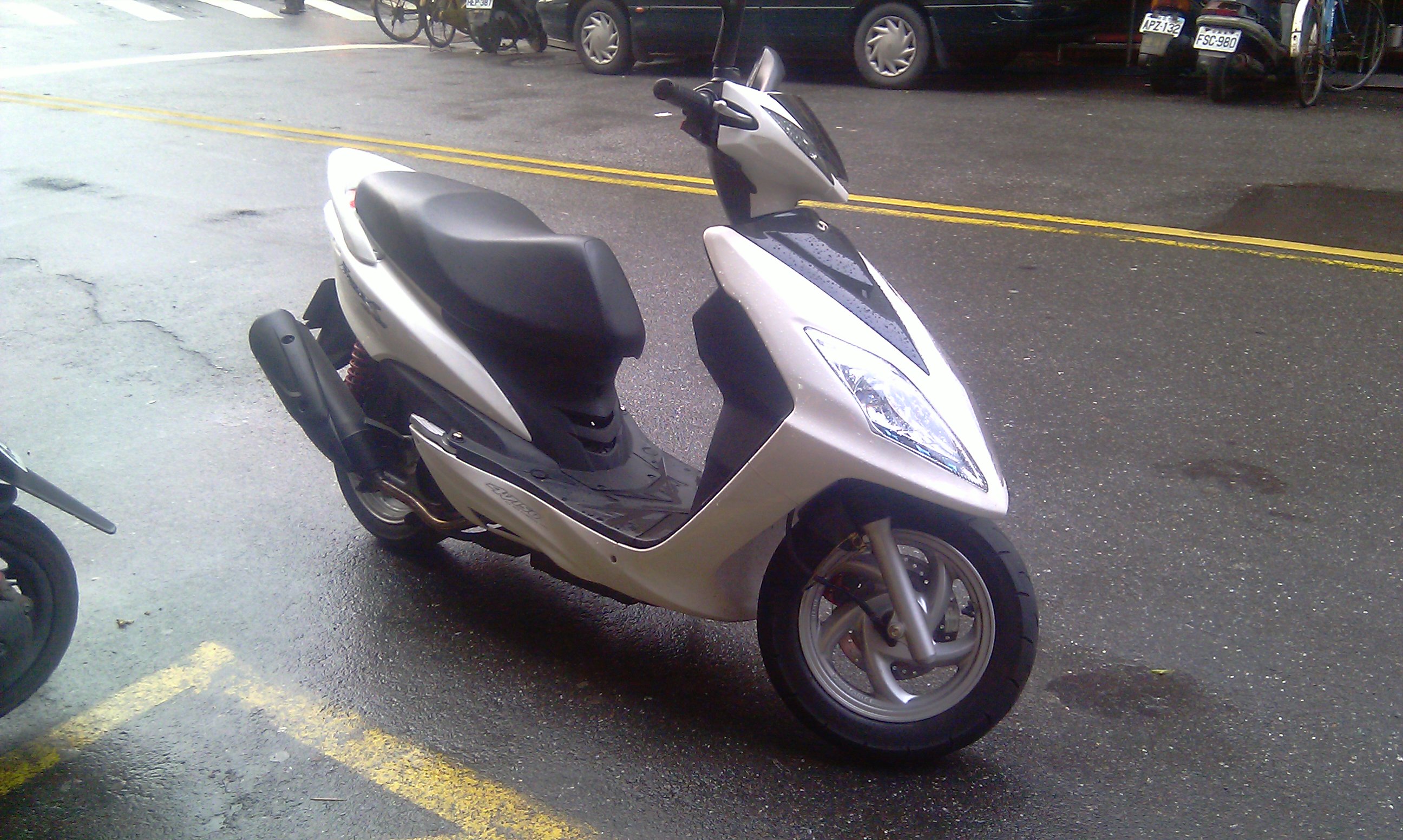 A few preliminary photos as I didn't have my main camera. I'd love to provide a list of what they did, but it was all explained in Chinese and my GF doesn't know all the terms to translate it back! Most things seem to have been changed though, especially the exhaust which is now pretty loud (but not loud enough .... )

I'm going to take it to my local garage at some point and get them to inspect it, making a list of what's been upgraded - and then giving some advice on what else I can do to it.

The main thing I want to do is get it all lit up - LEDs around all the lights, replacing the headlights with HIDs, LEDs around the intakes, change the indicators to blue and the rear light to be animated (you'll have to wait for a video!)