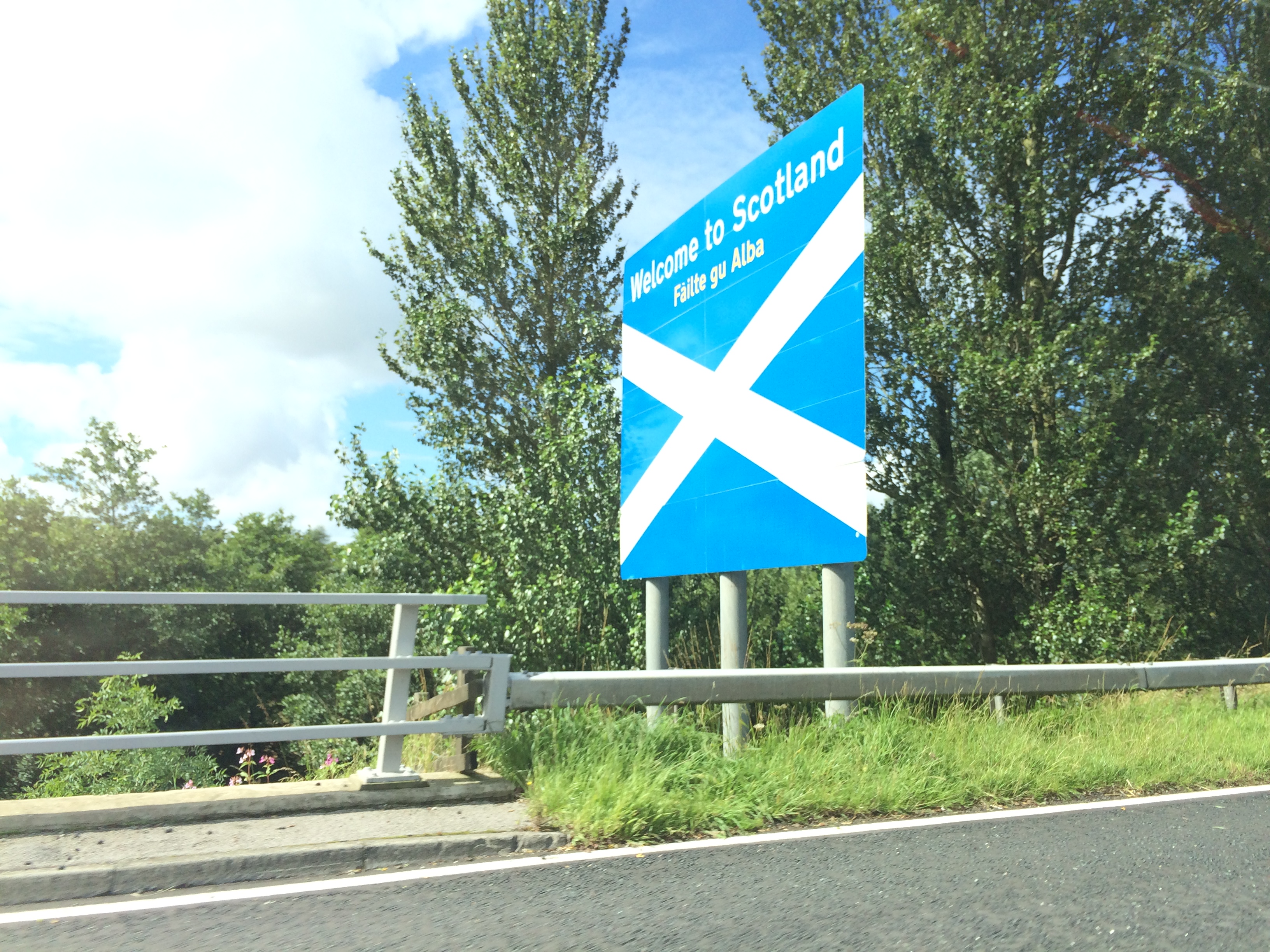 Hi All, as you may be aware I purchased a certain Sisley 4x4 from @onemanmade a week ago.

It was a long (ish) trip up north of the boarder but well worth the trip!

We made it back without too many hitches, first problem was I brimmed the tank and subsequently lost several liters after it seemed to just come straight out the top of the tank. Don't know if something hasn't been fitted correctly after the tank was taken off or I did try to squeeze a little too much in causing it to come out the over flow Second issue found on our way back was as well as the clutch bearing being noisy (which we knew of) the clutch is slipping big time, you can accelerate if you do it carefully but if you just plant your foot the engine just revs and the clutch disengages.

So lets crack on with some pictures! Meeko also had to inspect, she approves