Classicandy45 said:
That's a neat addition tucking the electric fan behind the belt driven one, effective but invisible. I like the ducting and understand how that would work and am grateful for the plans, thanks. Do you have any pics of the exhaust undertray? I have managed to acquire the same tray in your pic but assume that is the radiator side?

Hi
Just double checked, I don't appear to have a photo of the exhaust under-tray.
However, the important bit to note is that the exhaust under-tray fits above the exhaust to try an minimise the amount of heat being trapped inside the engine bay, especially when stationary. As I've now got a 4-branch exhaust the original tray wouldn't fit so I had to make a custom one to fit around as much of the exhaust side as I could - this is especially important in Connie's case as I now have an electric fuel pump and in-line filter in the recess at the bottom of the nearside rear wheel arch (to reduce vapour lock due to heat soak when stopped - a big problem I had before).

You can just about see the under-tray in the attached pic - also the heat insulation tape on the exhaust.

The key thing with the under-trays is that they are there to reduce the heat returning to the engine bay and control air flow. The original trays have a rubber seal between the tray and the engine. The seals on my original trays are beyond use and I've got some VHT rubber strip to fit (simple rivets will do the job) when I get the time - however, the ducting does a good job of taking the heat beyond the engine bay so may not be needed.

Also with the 4-branch exhaust the original 'dustbin' air cleaner wouldn't fit. I've run a steel pipe from the rubber connector on the carb across to the near side louvres and fitted a K&N filter on the end. This will keep the air coming into the carb as cool as possible - I'm not worried about increased warm up times as unlikely to use Connie that much in winter.

Welding now complete. All undersealed and stone chipped. Engine serviced and running nice. Have left body patch primed as I don't think am gonna get it painted this year so am re-assembling now to get it mot'd and some use of it this year! Seats and carpets at the moment, but I can see the end in sight now!
OP
OP
C 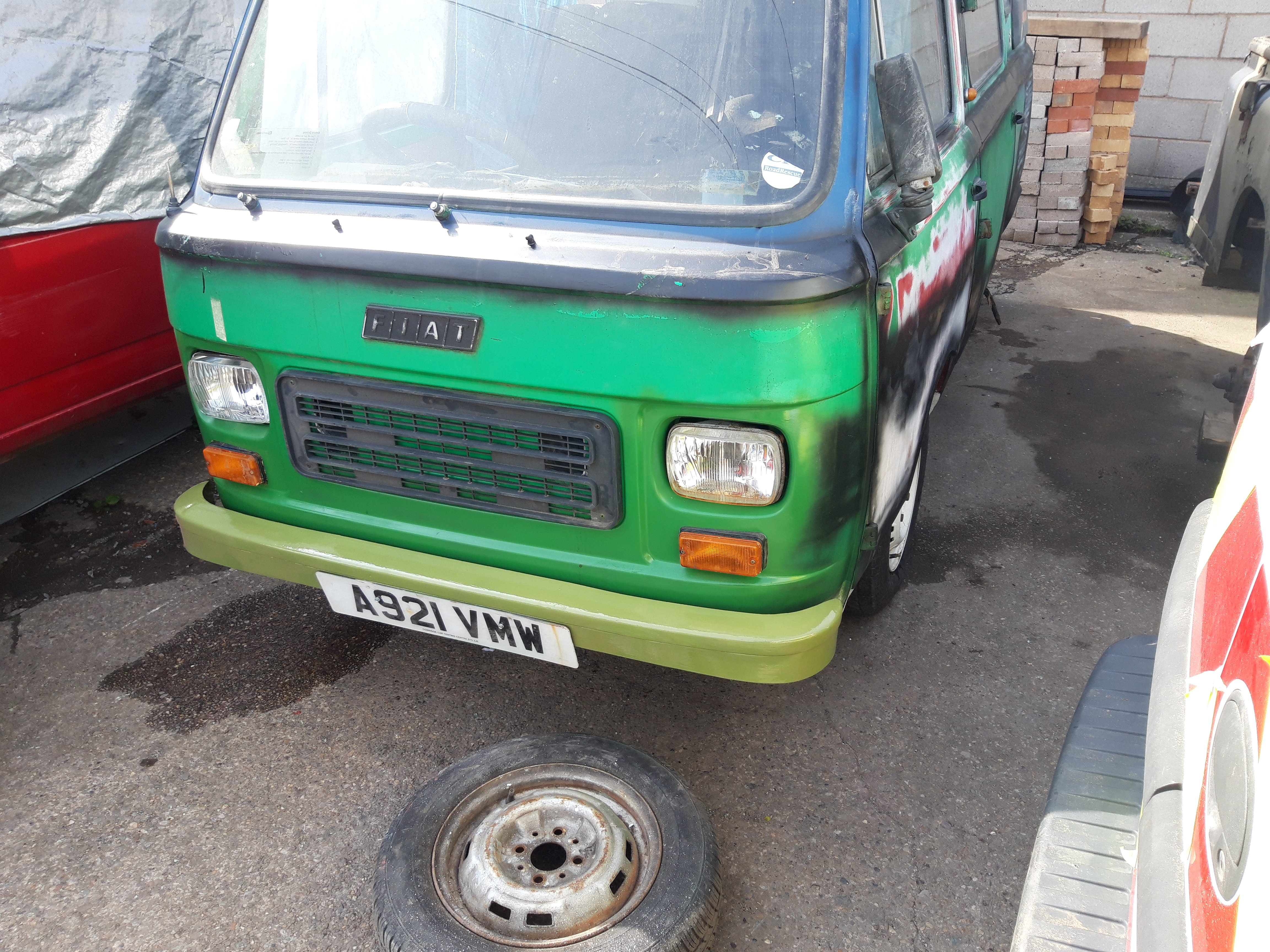 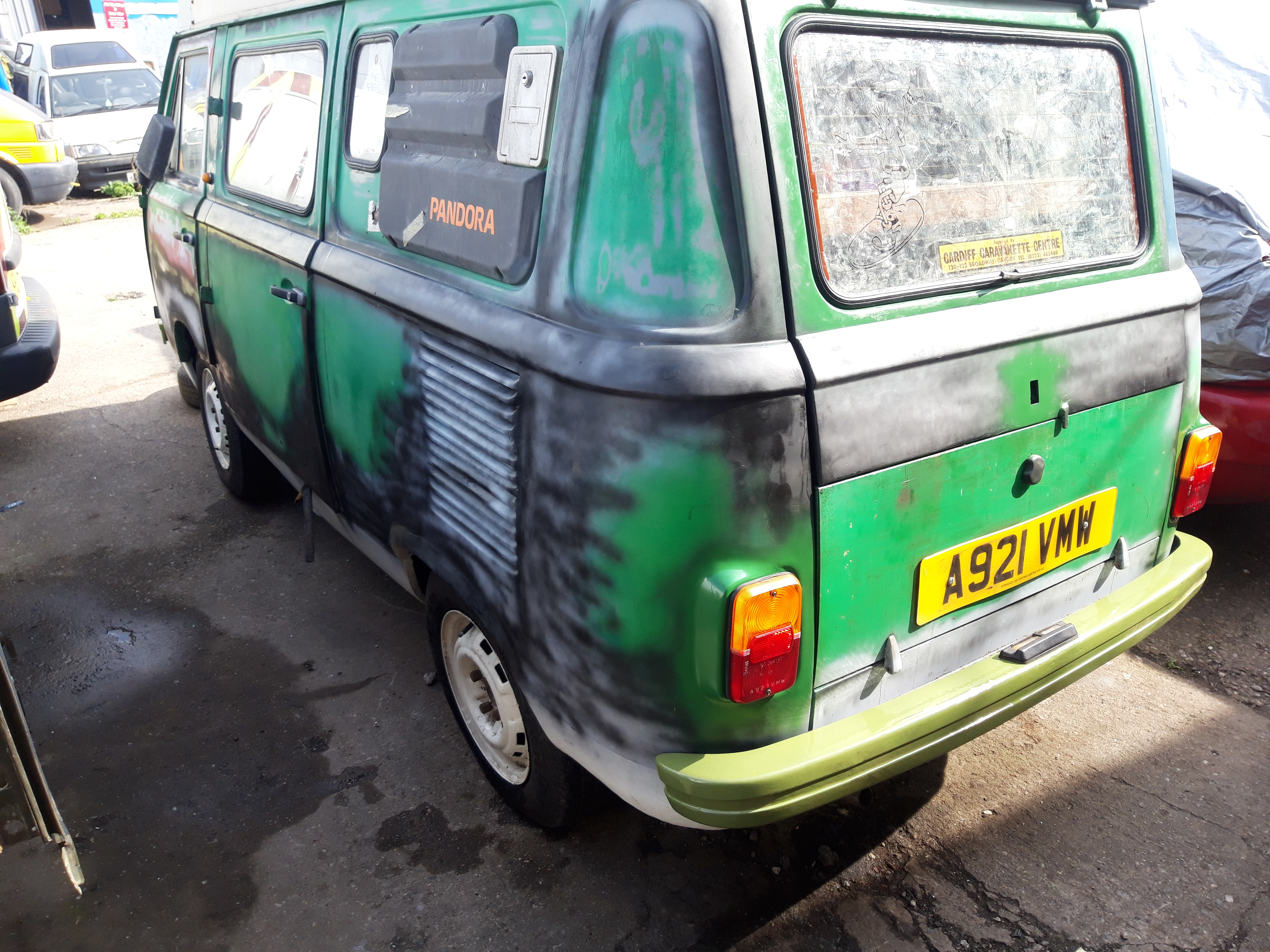 Door cards all done, seats back in and carpets fitted and cleaned. A brake pipe to replace (crushed with a jack) and check of electrics and it will be going in for mot soon
OP
OP
C 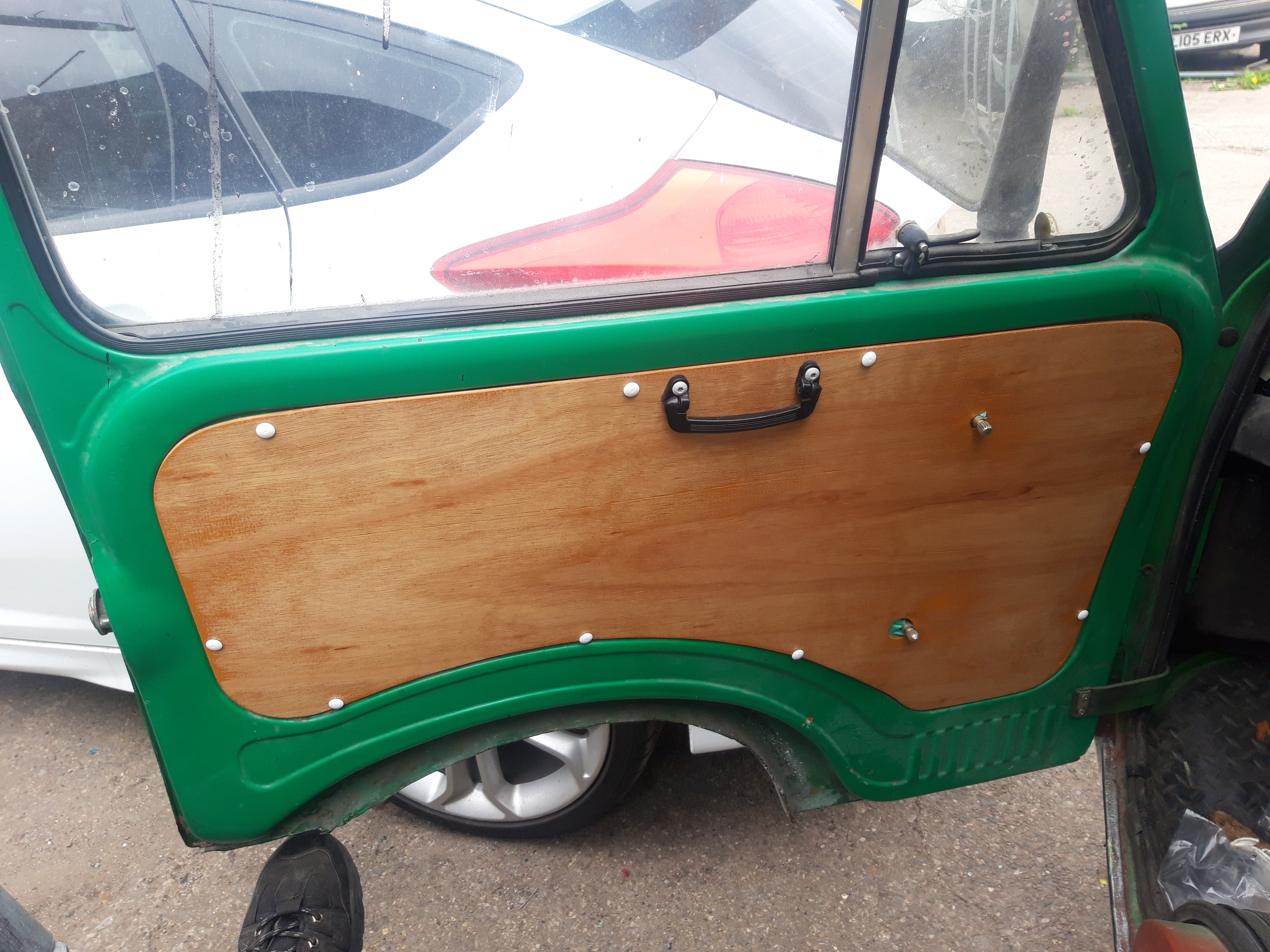 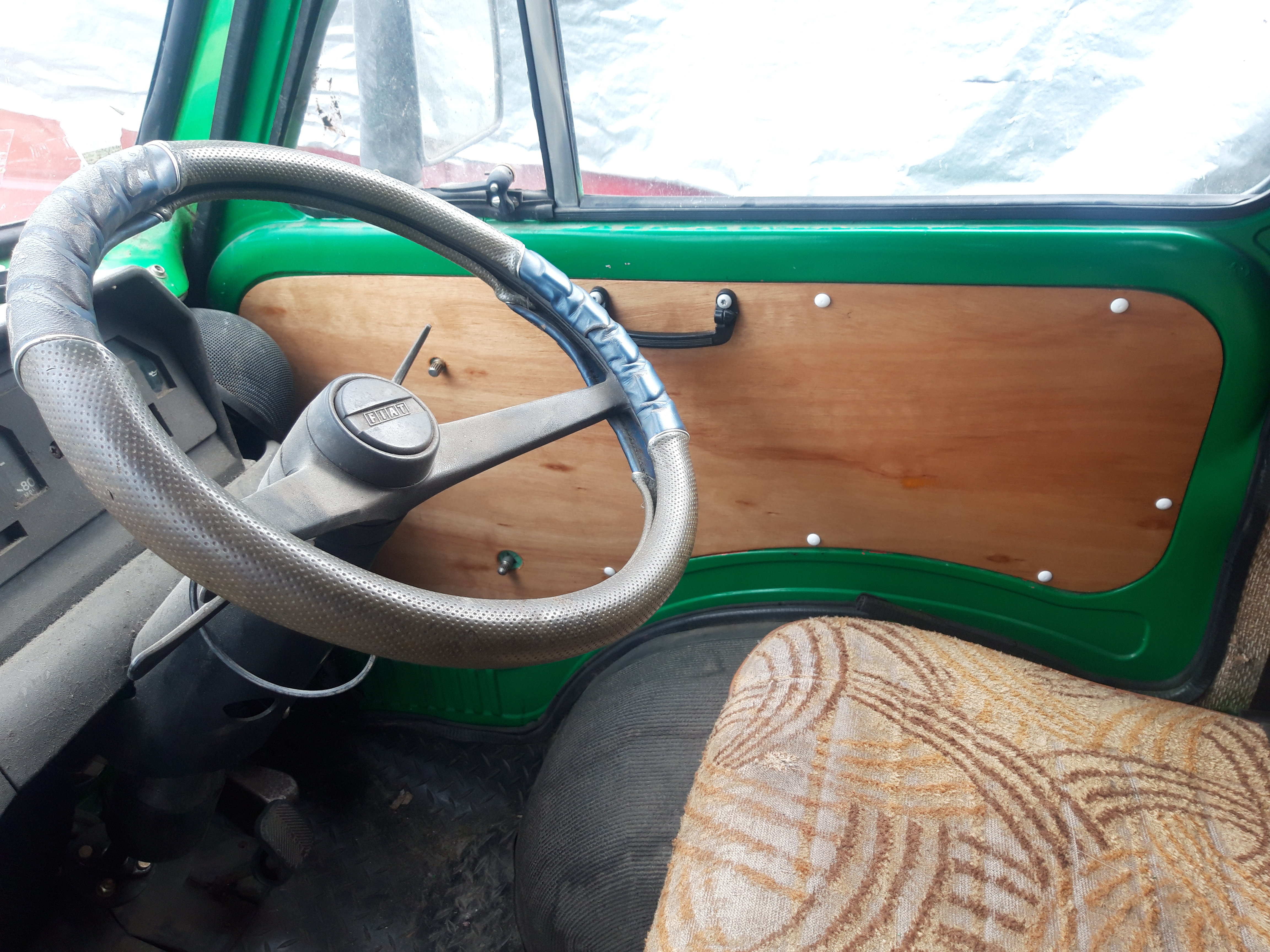 IN....CREDIBLE...Must have been a horror show of emotions when youdiscovered that etc
You must log in or register to reply here.

C
General luigi made it to forzalive and back!