So far I'm in love with the car, it has 70k miles and it's top of the line, feels like a limousine and drives like a charm. The only problem is it sometimes doesn't hold idle, especially at startup. It stalls almost immediately unless I rev it slightly, and occasionally it drops down to 100-200 revs and revs back up to 1000 erratically on it's own so it doesn't stall. The problem seems to go away randomly while driving but sometimes reoccurs when coming to a stop. It was garaged for 4 years before I bought it and the previous owner said it never happened before.

While having a closer look at the engine bay I noticed an unplugged switch hidden under the fuse box, but I can't for the life of me find where it goes.

There's also an error code 54 on the dash if that helps!

Many thanks in advance 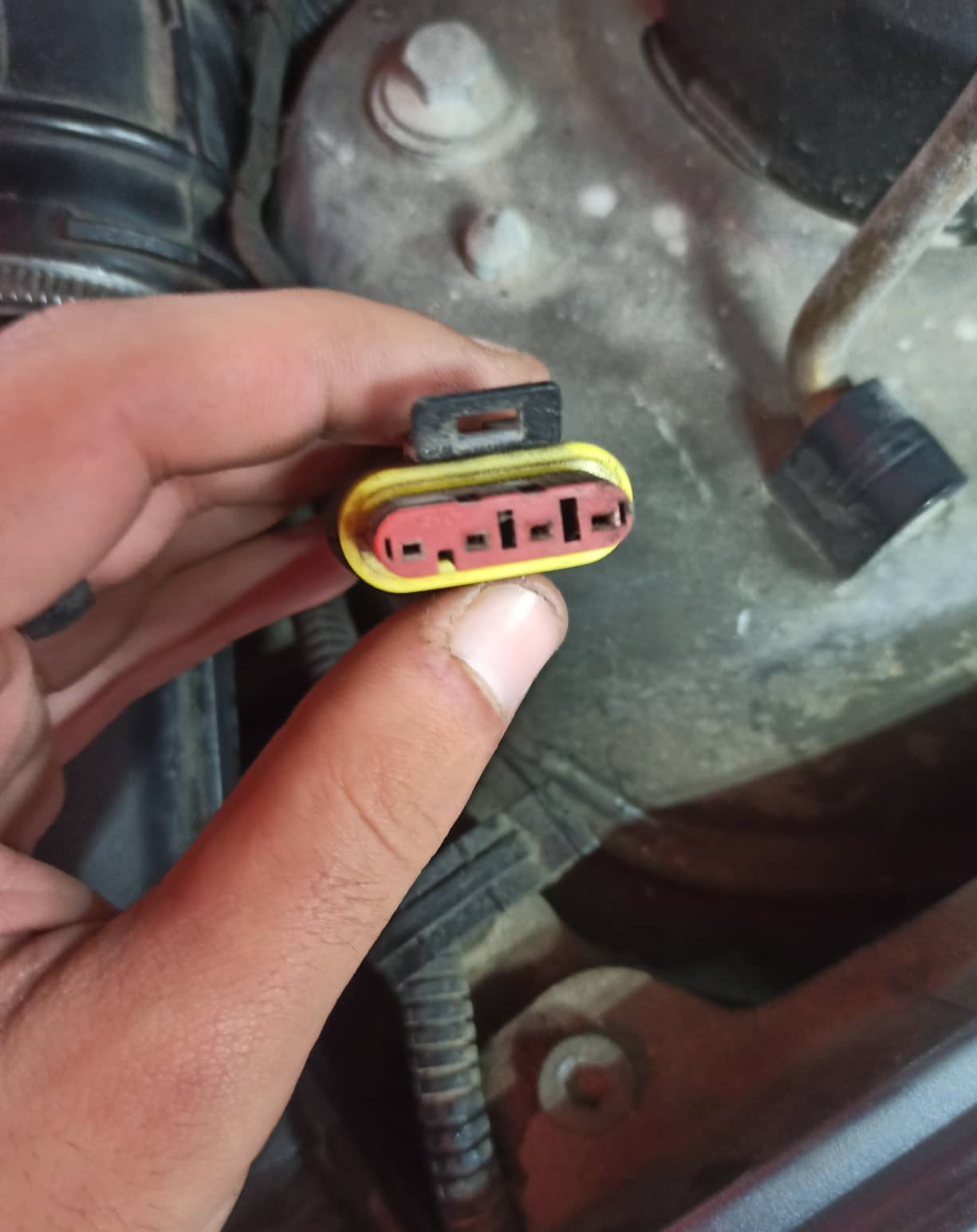 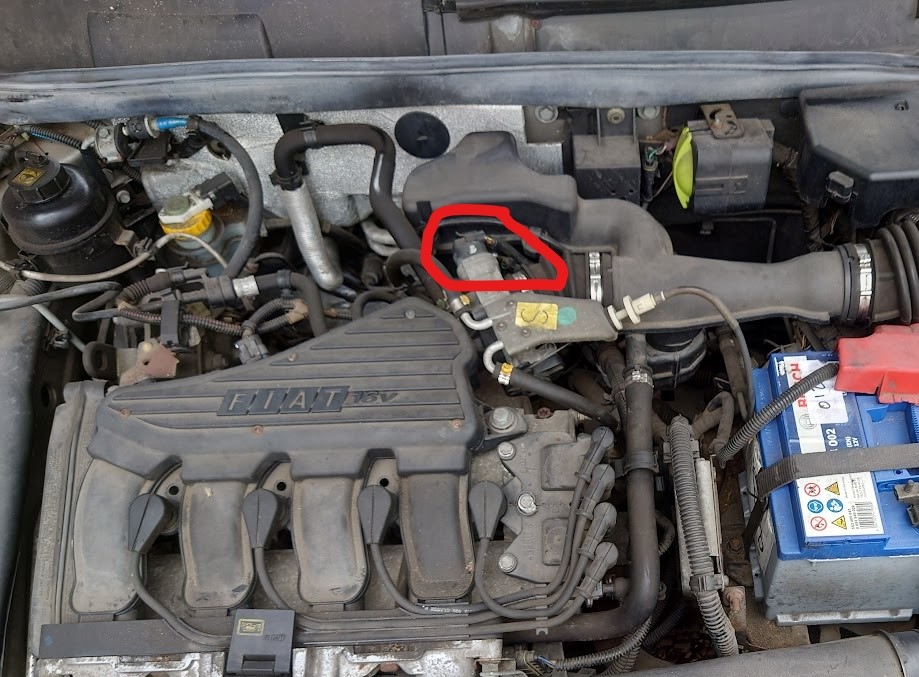 The connector might be for the early OBD system ? There was something similar on my old Tipo near to the ECU.

You need to find an old-school garage or auto-electrician who can read the old Fiat OBD codes and clear them.

The okder ECU / engine management systems were quite simple, the temperature sensor is one of the more fundamental inputs and that will affect cold running and could cause hunting as the system tries to adjust... likewise the lambda sensor monitoring the exhaust.

Well long and behold, the Marea has officially refused to start at all now.

Yesterday it started normally, but wouldn't rev above 3k rpms no matter how much gas I give it, the rpms would fluctuate 1-3k rpms until it eventually drops down to below 400rpms and stalls, repeatedly. After a couple of tries, the car now fails to start at all. It feels like it wants to, but cuts out immediately. Almost feels like its out of fuel but I just refilled it. Tried to bypass the MAF by unplugging the switch hoping it would divert into a default map albeit run a bit rich, but to no avail.

Will be towing it home tomorrow and check to see if fuel is making its way to the injectors. Might have to bite the bullet and take it to an electrician to read the code as it's almost definitely a sensor failure.

Airflow meter/sensor used to cause these symptoms in bravo/brava/marea in cars that did little mileage that was all stop/start short journeys…fluctuating revs that gradually got lower and worse/lumpier until they packed up…to confirm you need someone with an AVO meter that knows how to use it AND the values
You must log in or register to reply here.