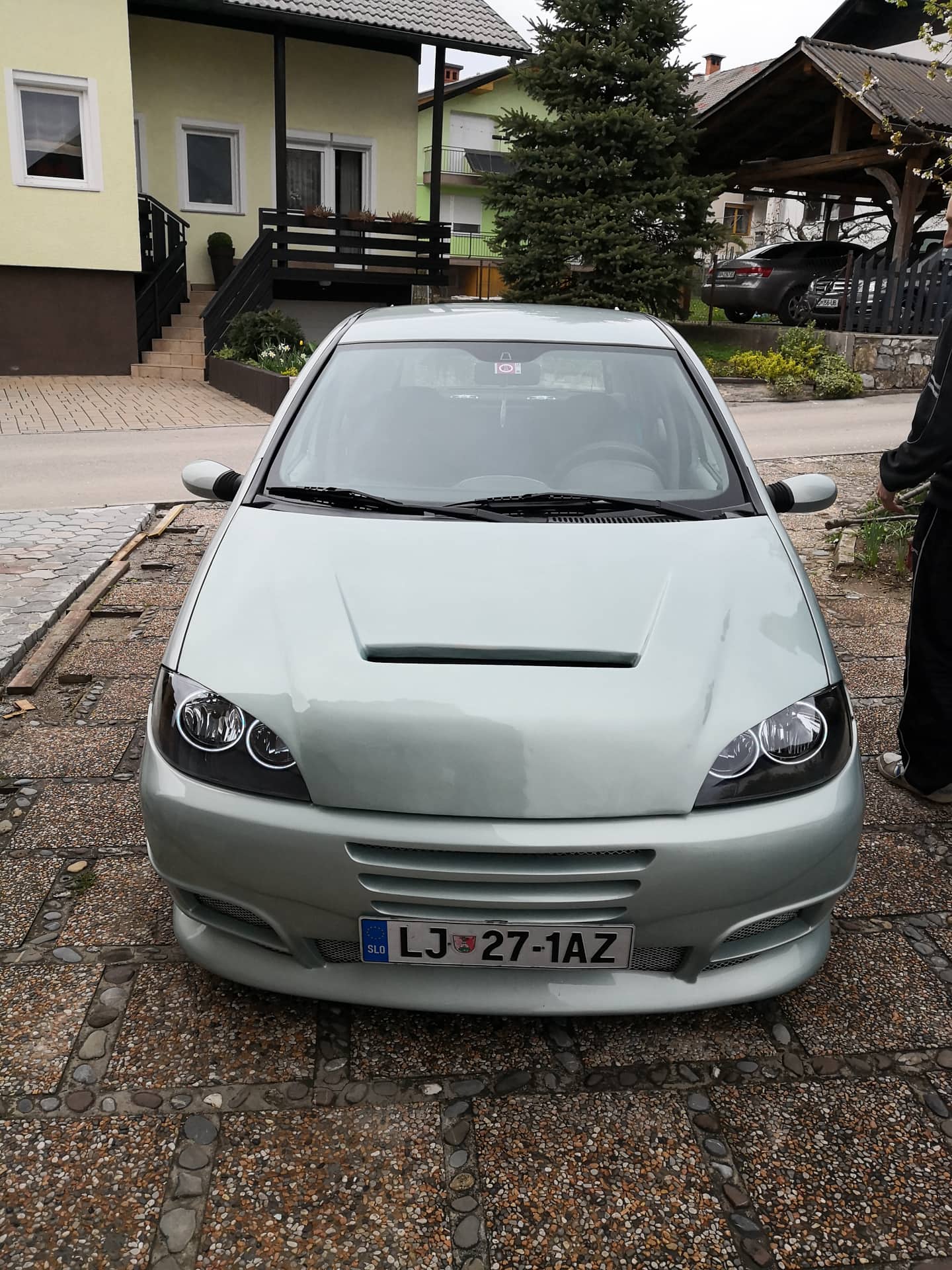 My "RICE" Punto MK2B aka disco on wheels

I Would like to share my punto with you guys. This punto is my first and only car for now, and is my daily driver. I know most wont like the style, but everyone has its own taste.

Since the car is modified i will share some informations

Almost completly custom front bumper with homemade front splitter wraped in goldcarbon wrap, ebay cannards in the same wrap, special licance plate holders so it can be removed. On the bumper and the fenders there is a quick release, which is now only for visuals, since i almost lost my bumper on a highway, since than its bolted on as usual. This is one of my 2 bumpers and i use it for events and special occasions.

B-Line front bumper, which i am using as a daily bumper, nothing special about this one exept that it also has removable licance plate so i can change between the two. I modified the stock fender to bumper mounts and cut off some mudguar ,now i can change bumpers fast and with 1 tool.

B-Line rear bumper, it was a 3 door model, so it is a bit modified to fit my 5 door. Added homemade diffuser with some ebay shark fins and wraped in goldcarbon wrap. Also has rgb licance plate

CSR X-Line sideskirts, i added a simple lip/step wraped in the same as bumpers.

Rear lights tintes and all bulbs changed to led

Rremoved antena on the roof 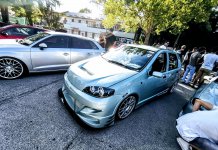 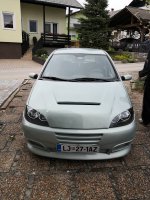 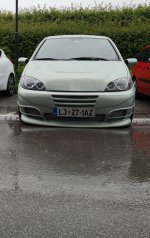 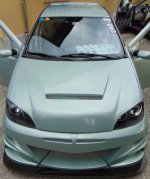 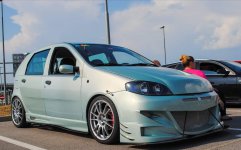 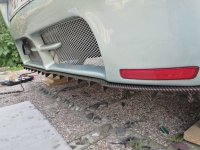 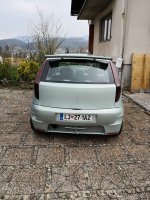 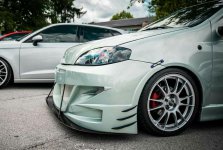 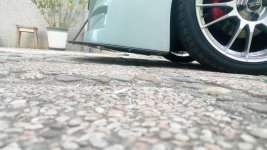 Interior:
Not alot changed yet,dashboard and central console changed to blue bulbs with RGB EL. wire around the gaps . Sport seat covers, as i still have original seats, because i bought leather seats from the wrong alfa.. and i still have have to weld the supports to mount them, underglow under seats. RGB Led cealing light. removed the console ashtray and fitted some switched for the lights 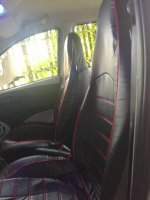 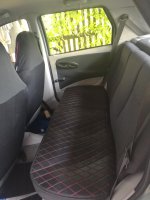 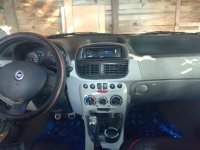 Music:
Also nothing special yet. Pioneer DEH-S101UB ,ESX SQ-6.2T tweeters, Auna CS-LED65 front and Auna CS-LED4 rear speakers on the shelf,they are nothing special,even bad if i may add, i only took them because they had blue leds,which i soon changed to rgb with switches. IceBlock 230 sub, bad for its size , but good for LEDs so its still in there for now. 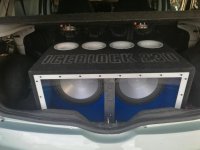 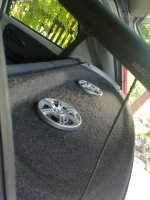 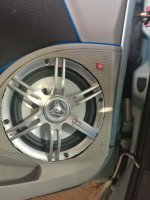 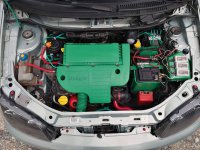 And the part my car is most famost for in my country, RGB!
At the moment the car has around 60meters of RGB strips and other bulbs and stuff. I havent finished with this "mod" as i always get new ideas. Some pople hate it, but quite alot actully love it because it is so uniqe. 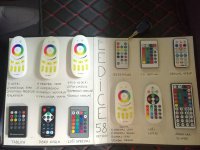 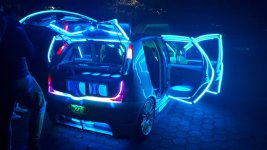 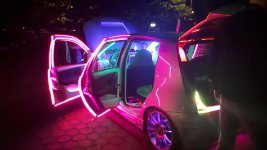 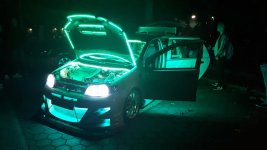 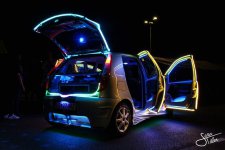 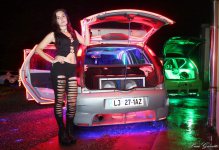 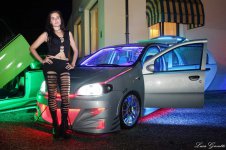 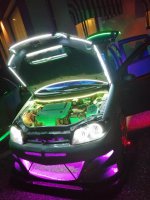 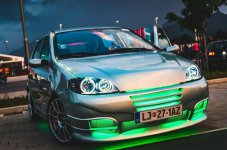 EVEN A PUNTO CAN STAND OUT!
Sorry for bad pics, i barly ever take photos of my car so i scavange from other people pics