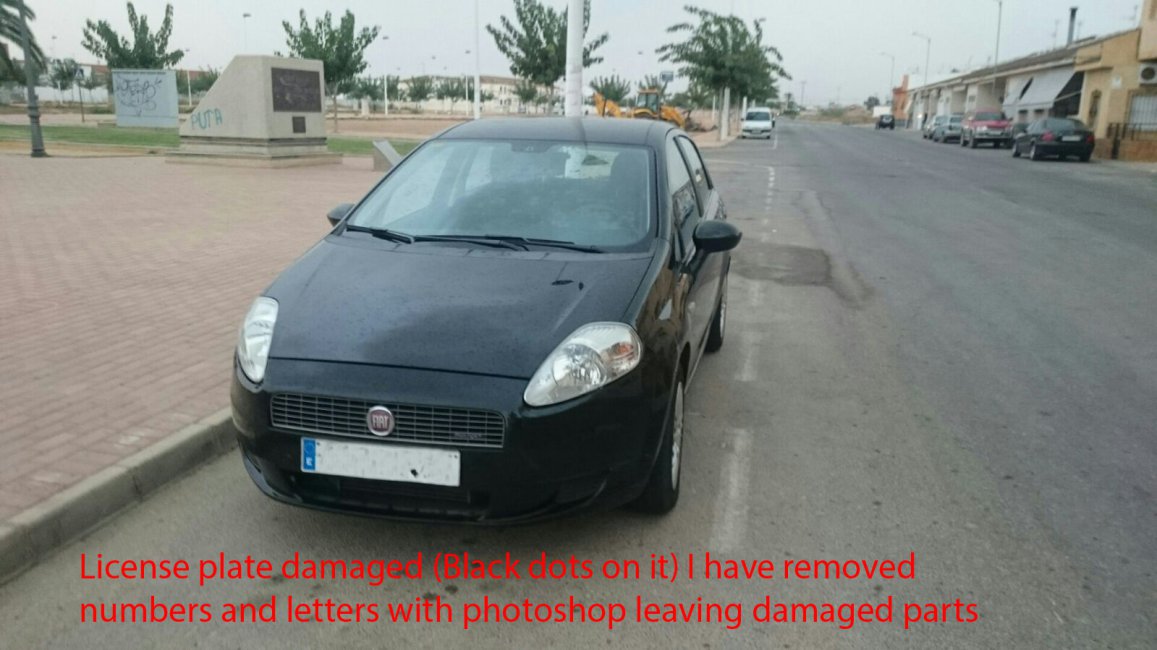 Hi guys, I just want to share with you my first own car, which I'm in love with it!
It is a Grande Punto 1.3 Multijet from December 2007. I have made a lot of mods, but I will just show you a few of them (looks). Take a look how it was when I bought it, and now:

When I bought it: After this, this was changing. Many mods were added and removed, depending on how it looks (Tell me what is your best one):

On Center we have LED DRL lights homemade: Then I added DRL with Turn Signals Homemade like Hyundai i30-style, old DRL lights are for Fog DRL: Me with Blue Front Side lights: UPTADE 27-01-2018
Well guys, I have made a lot of modifications to my vehicle. I'll start with the mods that I've already posted on this thread:

After almost a full scrapping a "GP Emotion Version", here it is the result (note that I have dynamic version): New ASR button in a new panel (I am earning for buying ESP & ASR and all stuff I need to install it): Emotion seats with electronic regulation (and maybe heated, another stuff to check): EDIT: I think that meybe heated seats wiring is on seats but no heating system inside, or maybe damaged. Stuff to keep checking Automatic Reverse Camera system on mirror (manually can be disabled): Tiny Update: Here they are, my new Falken Tyres with proper size (old ones were wrong): Bought in Amazon UK, from RDX RACEDESIGN, here it is:
How it looks with all spoilers, eyebrows, new rims, and few modifications too: It came in black so it is perfect for me : And other small mod is this: But there is some bad news too! Someone that is a bit [email protected]$$ stole this from my car: NOW FIXED My car was completely modificated again:

-This is the car with front lip (with my friend's car):

Unfortunately, my front lip was damaged and cracked in two pieces, now I want to fix it but it takes some time. So my car took back to previous step (without lip).

-Next thing I did, since I was penalized by the police because I've used low intensity H3 lights on my "Fog Lights" as DRL, I've decided that is time to make a few changes on my headlights, so I've installed DRL headlights:

And now a new front spoiler (Sorry for the "CUPRA R" logo, spoiler was a second hand purchase):