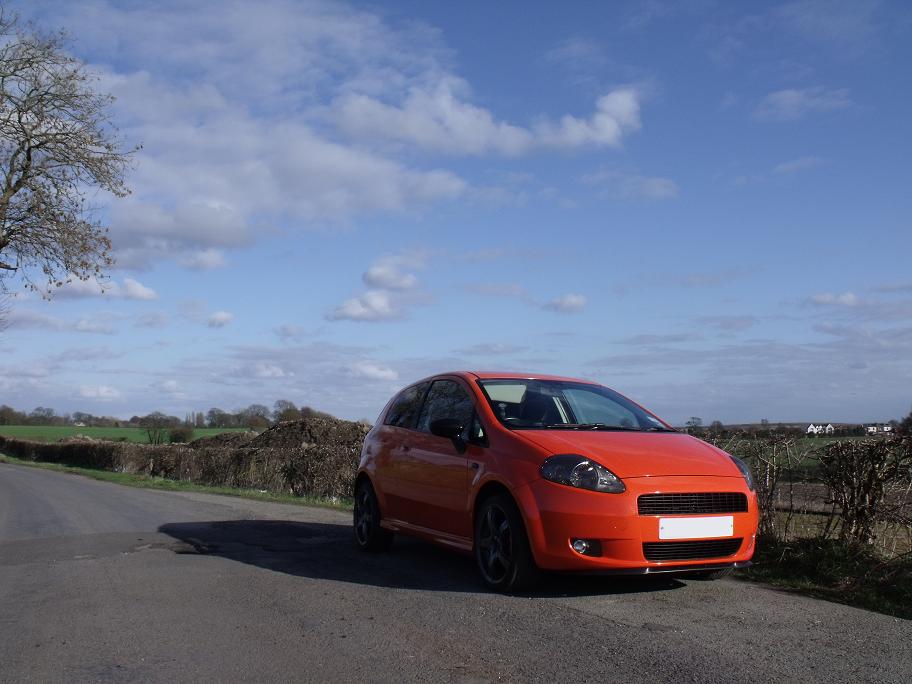 Doesn't seem that long ago since the keys were handed to me in the dealers, however my car is now 3 years old and so I thought i'd post up some pictures of how it currently looks.

It passed its first MOT at the start of february and apart from servicing has only ever needed to go back to the garage a couple of times. Two of which were for safety recalls and another was for both top strut mounts to be replaced, of which only one had gone.

There are still a few things I'd like to do, most importantly to lower it on some Eibachs which will hopefully be done before this summer. Added by
Andy The Gardener

More from Andy The Gardener