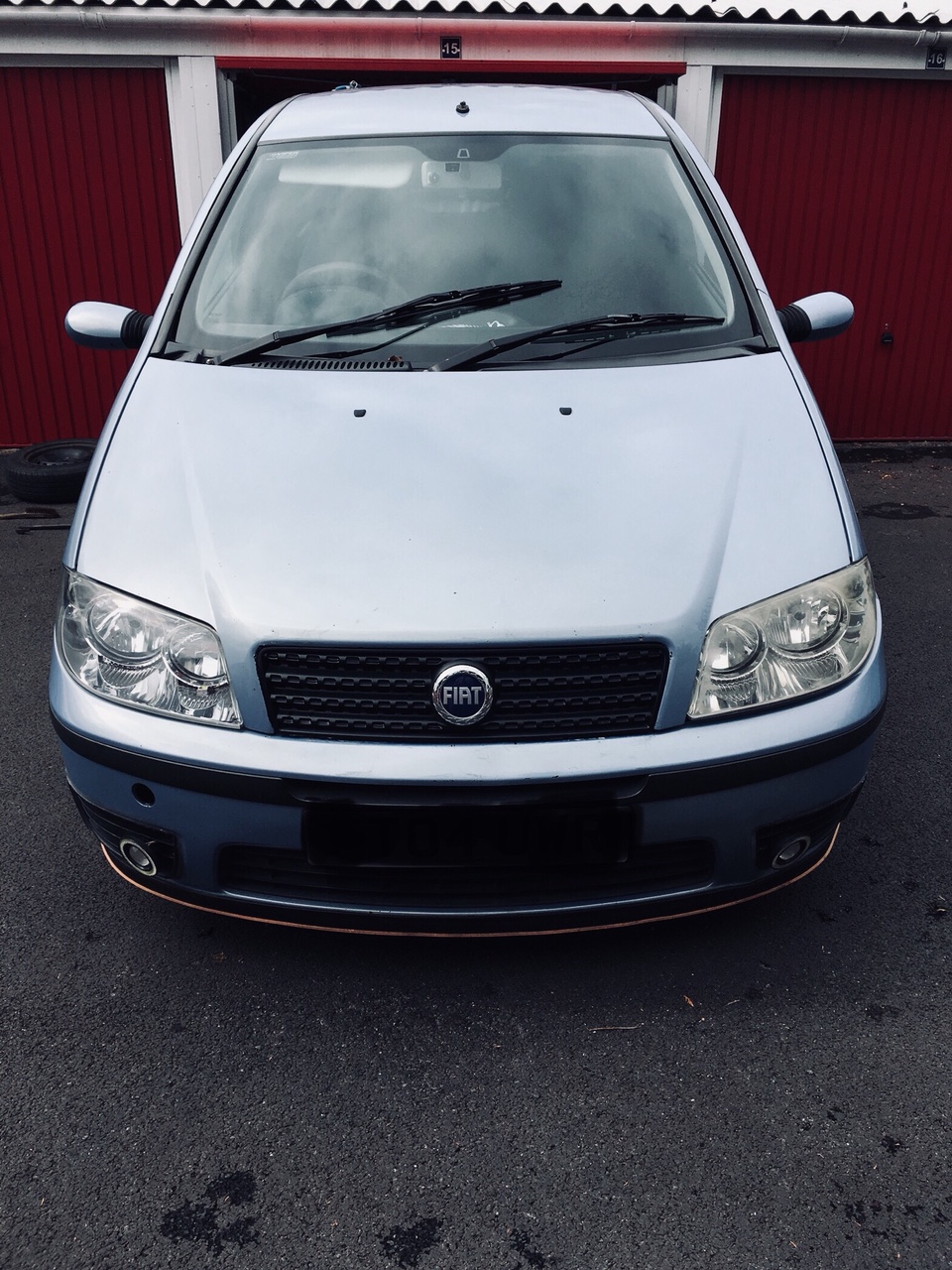 So here’s my dynamic 1.2 8v punto(air conditioned)
She’s done 176,000 miles(yes that’s correct lol)
Runs perfect.
I just want some ideas what I can do,mainly styling wise.
Any tips,tricks would be appreciated. 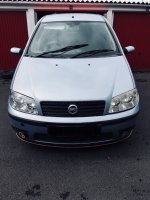 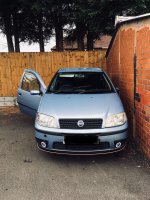 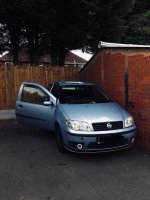 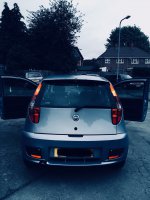 I’d love a badgeless grill but I can’t find one anywhere,only ones I’ve found are like £125

No strings on me

Fiat1112 said:
I’d love a badgeless grill but I can’t find one anywhere,only ones I’ve found are like £125
Click to expand...

I have one spare, PM me

Thanks mate, sold her last year...


Miss that little car, I checked up and she's just gone through an MOT with no advisories and is taxed so hoping she is being looked after!
OP
OP

I was averaging nearly 20k miles a year when I had mine, did Scotland and back no issues.

I kept her serviced and looked after and she never let me down really.

Haha! I had a radiator hose burst on me once. Scare the living daylight out of me but apart from that I’ve had no issues.

Fiat1112 said:
Haha! I had a radiator hose burst on me once. Scare the living daylight out of me but apart from that I’ve had no issues.
Click to expand...

Lol I bet! Fiats get a bad rep but I loved owning mine.

No strings on me

For the 18 months I had my Mk2b it was practically flawless, was on 80k and had clearly been in an accident and poorly repaired and maintained before I got it, yet still soldiered on for another 30k under my ownership before I got the Alfa. I kept hold of it for a while as a few friends kept expressing interest, but then pulling out. After sitting out on my drive for about 9 months it plain refused to start, despite a lot of effort, so had to scrap it or I'd end up spending more than it'd be worth. I have no doubt though, if I'd have sold it sooner it would've run on for much longer.
F

beautiful car
You must log in or register to reply here.

A
Panda (Classic) My Selecta