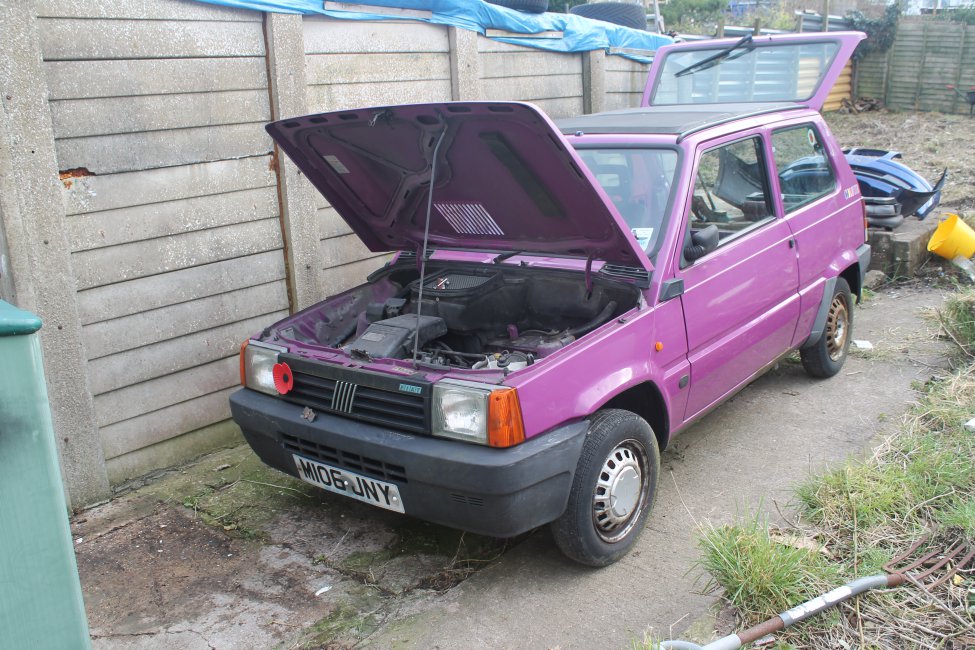 hey, im chris from south wales been lurking on here for a while but now seeing as ive started work on the Panda i though id let you in on it ,The cars a 1994 panda 1000 fire Colour , my grandad bought it from new (my nan chose the colour) , it spend most of its life in a garage although it spent a year in my brother ownership so theres the odd dent , but apart from that , rust is minimal and its got an immaculate interior.
my aim is to do a resto mod as the americans would say, restore the whole car , Standard interior,respray, cleaned bay, lowered suspension and nice,possibly widish wheels, possibility by widening the body,maybe
atm heres how it stood up untill last week , only real issues are that its been off the road for two years ,at the time the front caliper was sticking and the rear beam center bush was knocking its balls off. apart from that its a solid , unwelded , one owner car with 66k on the clock. Did you get the beam off reasonably easy?
OP
OP
C


pooroldcodger said:
Did you get the beam off reasonably easy?
Click to expand...

Yeah, its only brake line,handbrake cable,unbolt trailing arms and shocks then undo the centre bolt and it drops away.
P

Sounds good thanks. I might get chance now there's not much else we can do!
L

Just went through your whole thread after seeing your panda on facebook group. Really is a lot of work in this. I wish i had the dedication to do more to mine.

Hi Chris, do you still have the dimensions, gauge of stainless steel used, bolts etc for your great looking fuel tank straps, or even better do you have a spare set lying around for purchase lol, mine are in a worse state than yours were, like brown onion skins lol.

litrally all it needs is the brakes to be bled and the engine to actually run smooth as it runs really rough atm but i just need to spend some time sorting all the vacuum lines out,

Replaced the rear trailing arms and bolts too bought an parcel shelf that doesnt have holes in it from italy. I've also bought a spoiler from Italy, it came as raw gel coat but with a bit of primer and textured paint it matches really well. also fitted 25mm spacers to the rear to fill out the rear a bit. manged to get hold of a 40mm throttle body too! I also have a slight clearance issue witht the chassis so I've bought some steel to get it notched vw style, I couldn't possibly raise it up! The Force is strong with this one.

that silicone pipe on the intake an off shelf item? spent ages looking for something like that when i was doing my old panda and failed lol
P

That's some tidy work there Chris!
Hats off to you !!
OP
OP
C

blu73 said:
that silicone pipe on the intake an off shelf item? spent ages looking for something like that when i was doing my old panda and failed lol
Click to expand...

I wish! its a 70mm 45 degree elbow, then i cut a hole in the side and found a pipe fitting that allowed me to push fit the oil breather to the side of it, iv'e cut it with the curve of the pipe so even close up it looks like one piece .


pooroldcodger said:
That's some tidy work there Chris!
Hats off to you !!
Click to expand...

The Force is strong with this one.

which worked well, yours looks super though!

I am utterly in love with the dark pink RHD Panda Colour! Wish I could get one too... but a genuine one
OP
OP
C

So here i am with the bi-annual update.

so i've finished all of the paint touch ups, all of this is temporary before it has a respray next year to get it all looking its best, 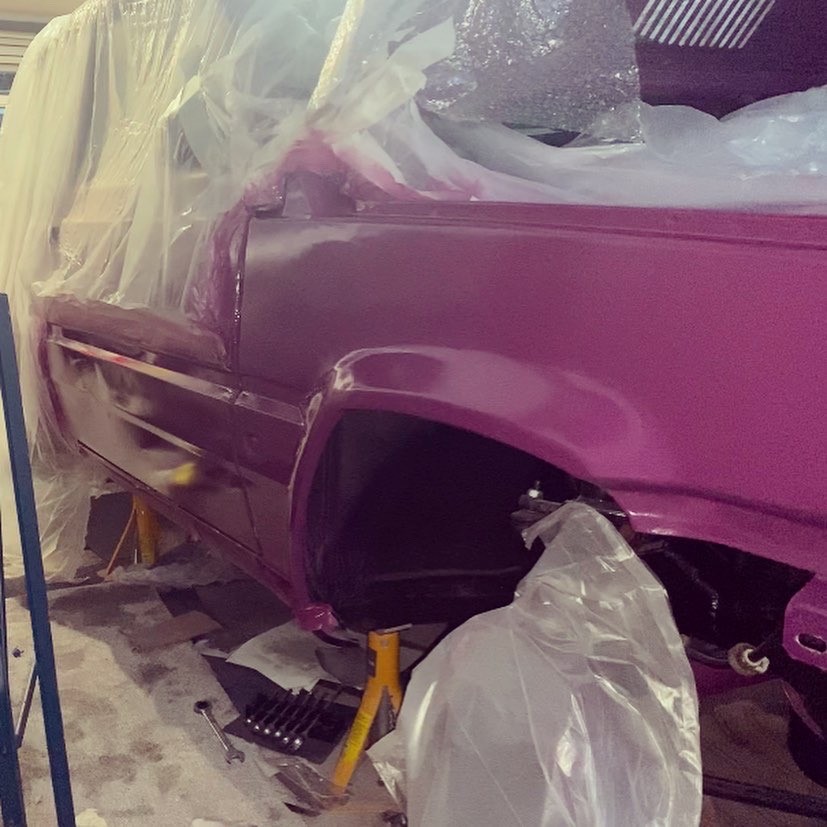 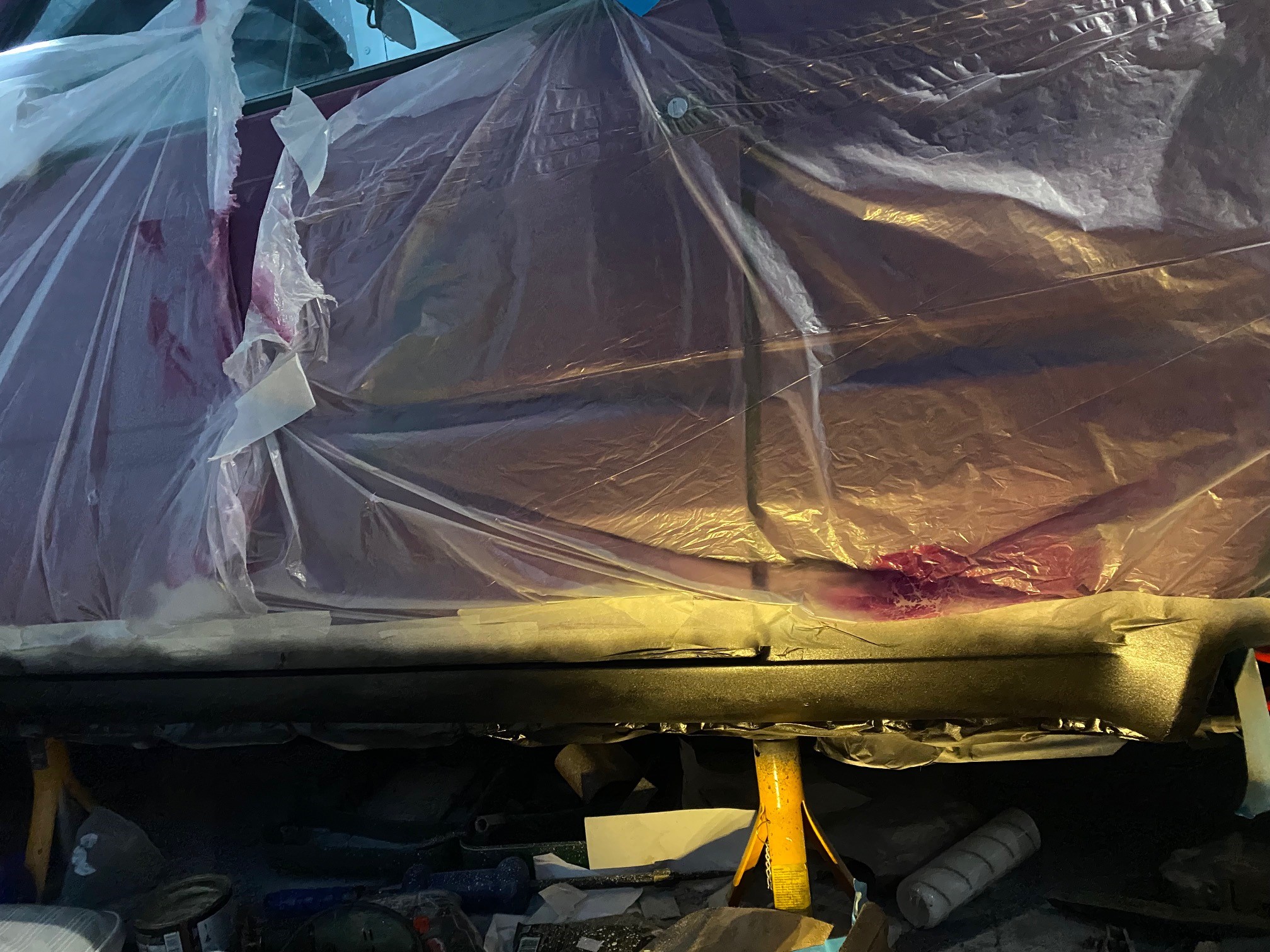 The car is pretty much finished now though, looking to book an MOT this month, so it 8 years since i started this thread it will be going on the road. 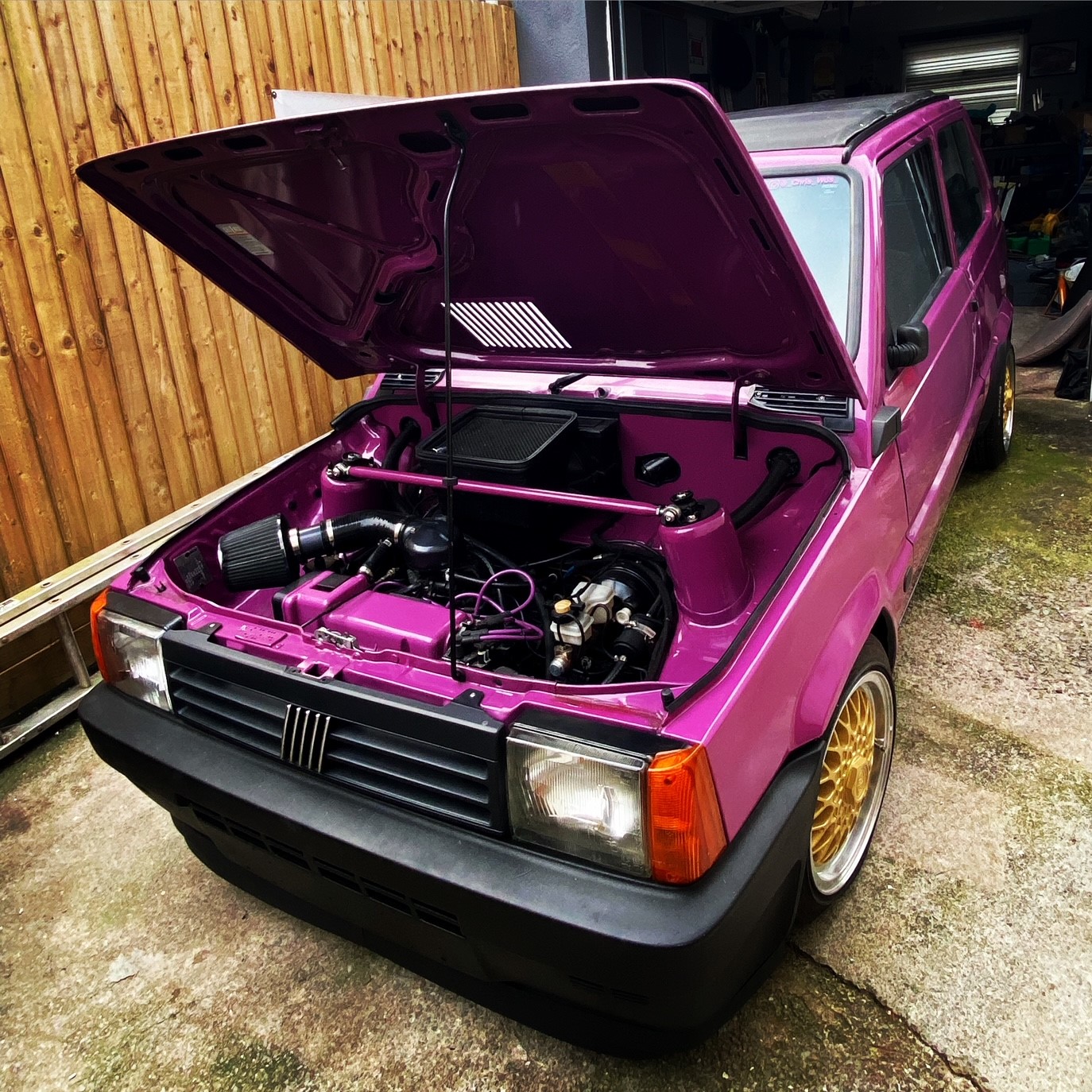 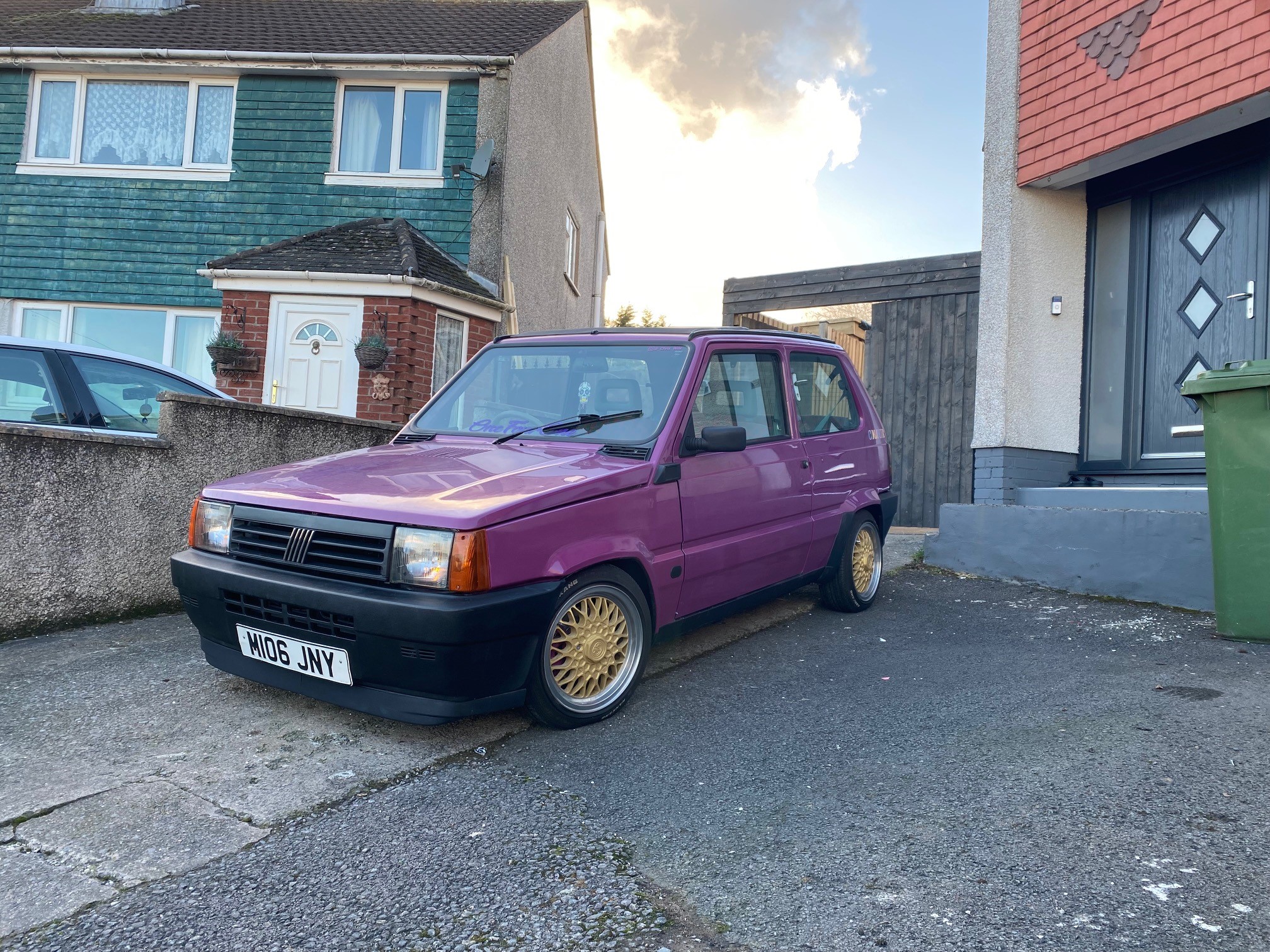 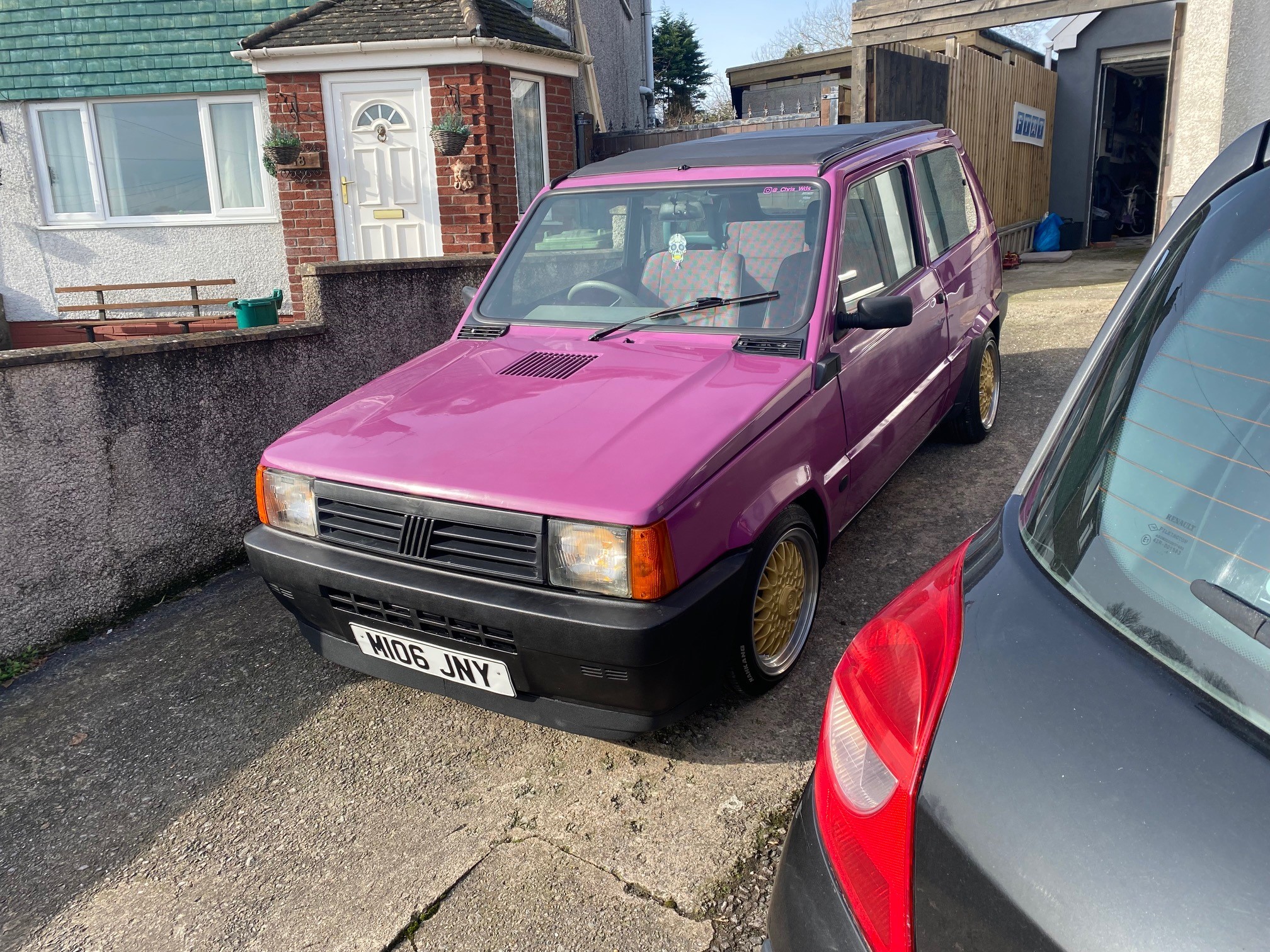 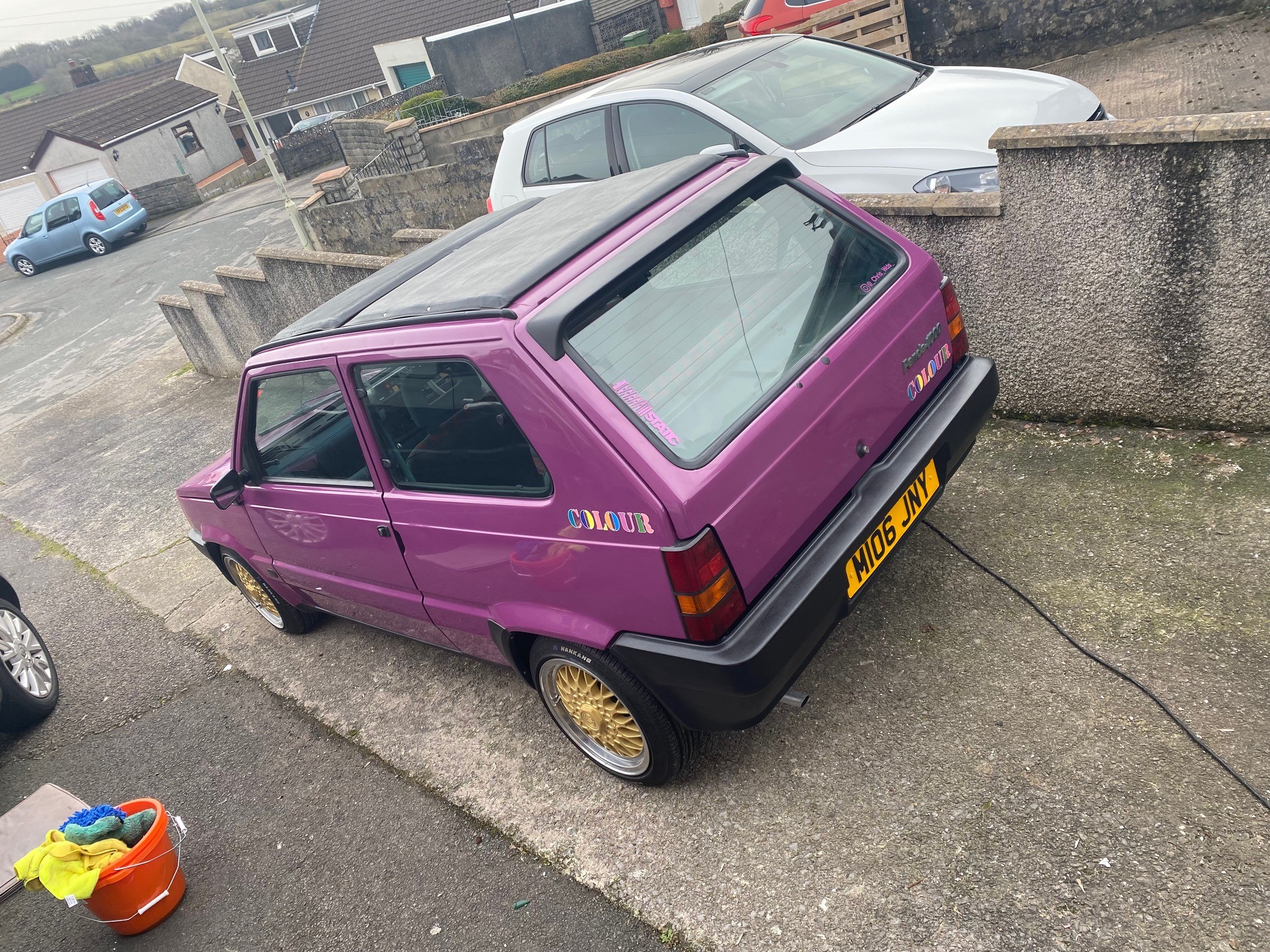 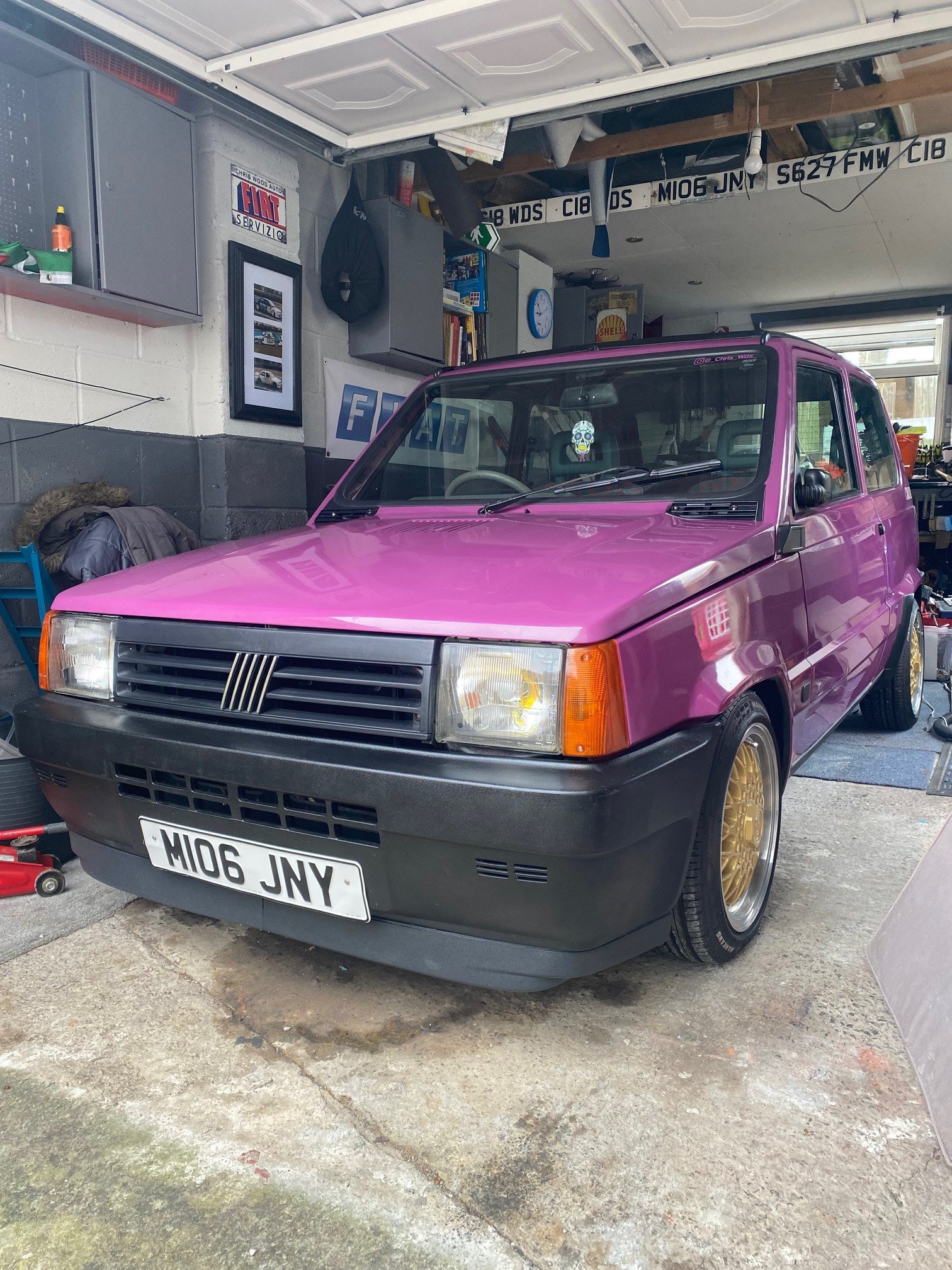 well it passed it's MOT yesterday with no advisories...

Well done, but after all your hard work and time, it wasnt going to be any other way
OP
OP
C