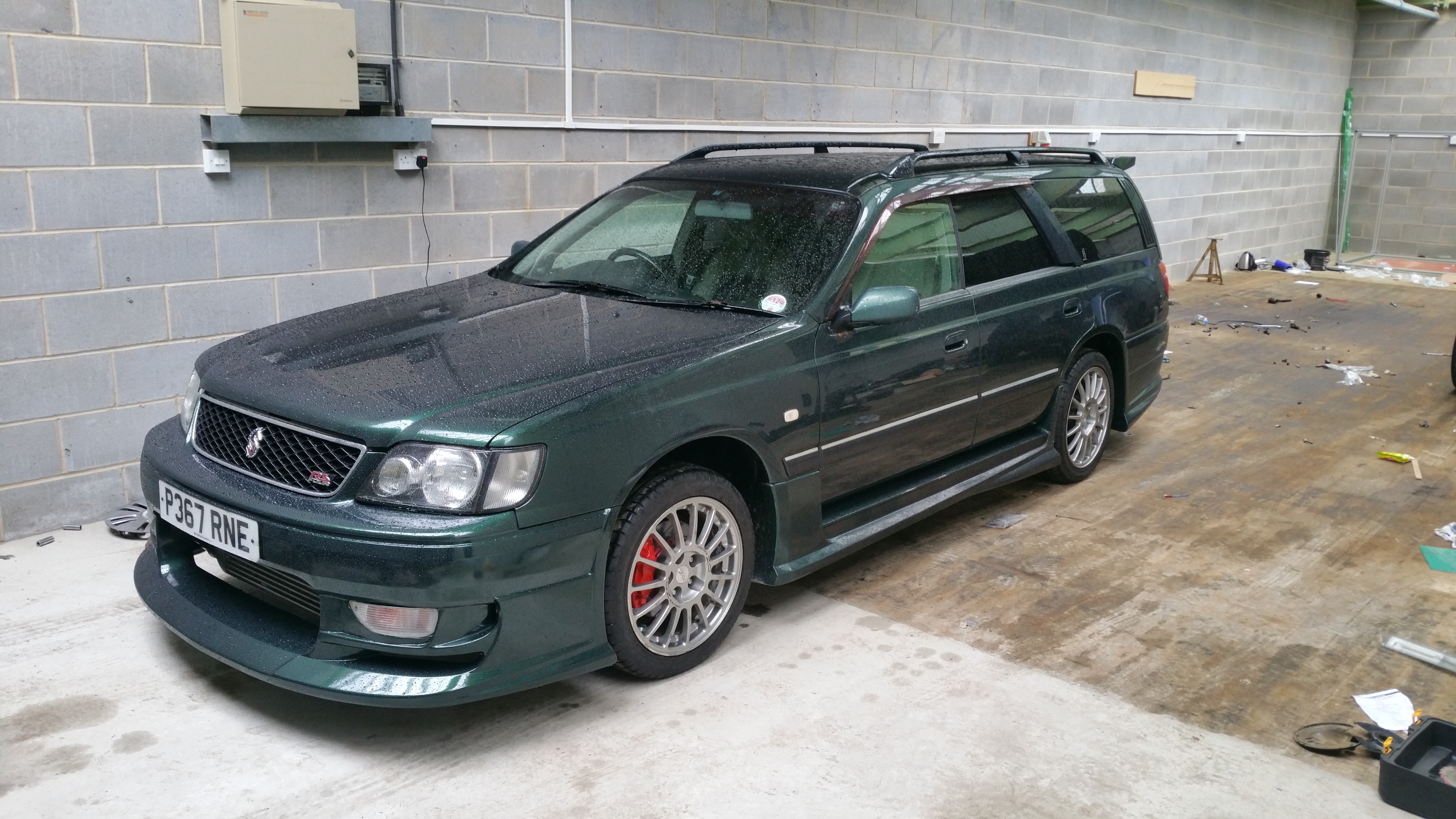 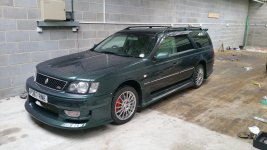 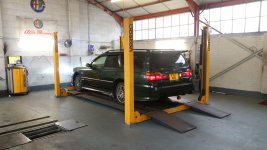 some time later 300 miles clutch went supposedly a stage 4 clutch but the pressure plate was that bad quality it had worn down into the shape of the clutch pucks and just started slipping like crazy on the way back from jap fest with the squad in the back only just crawled off of the motorway so then the box came back off and a proper clutch installed well reputable... to this day zero slip :worship:

onto the elusive misfire on No6 cylinder compression test and leak down test passed with flying colours and injectors shaped and checked ect then coils still on 6 turned out to be carbon track on 6 due to wrong plugs well the right ones but far to aggressive iridiums 8s vs the copper 6s ones in now :worship: but now after fixing a hole load of most leaks and 3d printed spacers holds 20psi :slayer:and only thing to do now is fiddle with ecu maybe fully aftermarket as it stands now it has a mines ecu from another car with an unknown tune but still runs okey just not ideal.

then onto the inside the car was from manchester and my gosh can they cock stuff up they binned the stagea cool as s**t seats and half assed installed the seats from a saab i finally found a chap who sold me full original immaculate interior with rare options i.e. doggy table and bed yeh japan....