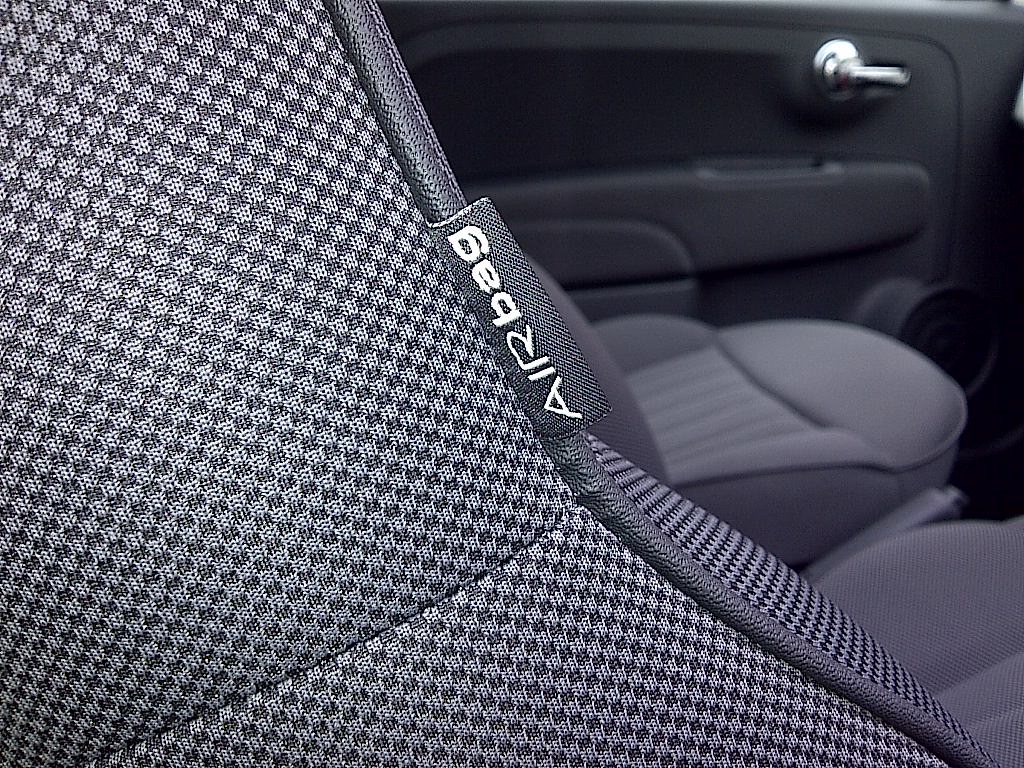 So 1 September came and Glyn Hopkin St Albans really did do us proud.

In fact, I am going to start by talking about the dealer experience, given that so often there is (well-deserved) criticism of the dealers on here.

Up to the point of hand-over, the salesman Danny and the business manager Marcos had been excellent, negotiating what I believe was a very fair deal, and more importantly resolving a couple of obstacles which I have written about elsewhere (https://www.fiatforum.com/500/327582-my-500-has-been-cloned.html).

When it came to the handover, I was due to pay £450, being the balance of my contribution to the deposit. Instead, I was told I only needed to pay £203, because by the time they had cleared the finance on my old car (which I had handed in a month or so ago) the balance due was less than they had expected. I take my hat off to them for passing that back to me, rather than massaging the figures so that I was none the wiser. Marcos then waived the 2% charge for using a credit card to pay that balance.

Danny had also included a set of floor mats without charge, even though he had previously said that there was not enough left in the deal to allow him to.

So the car is just another BNW 1.2 Lounge, but it does have an unusual interior - we went for the "black/grey sail cloth" to try to hide the detritus left by dog and kids. We'll see if it makes any difference. Don't be confused by the name, which I had thought meant that the seat fabric would be more rough, hessian-like than the standard Lounge interior. In truth, it is the same, just that it is grey and black rather than grey and white. I think it works really well with the white dash panel. however, I am very pleased to have the glass roof as it would be a bit dark in there without it.

Having lived for three years with a car with no Stop & Start, and having read so many issues about it here, I was a little nervous to see how (if?) the system would work. On the short journey home, it refused to kick in. However, next time we went out and since then it has operated flawlessly, even with the air con going full bore.

I had a really good look over the car and it seems to be perfect and unblemished, so all good on that score. The only "issue" is that the boot floor/spare wheel cover was not quite pushed properly home under the back seats. Danny and I had a play with it to try to get it in and it is 95% right, but it is not quite perfect and is not lying exactly flat as a result. It is annoying me (unreasonably I know) but if anyone can be bothered to take a picture of the base of the rear of their rear seats in the boot showing where the carpet lies exactly, I'd appreciate it.

So here are some pics, mostly to show the dark interior trim, given that one or two of you may have seen a BNW Lounge already....