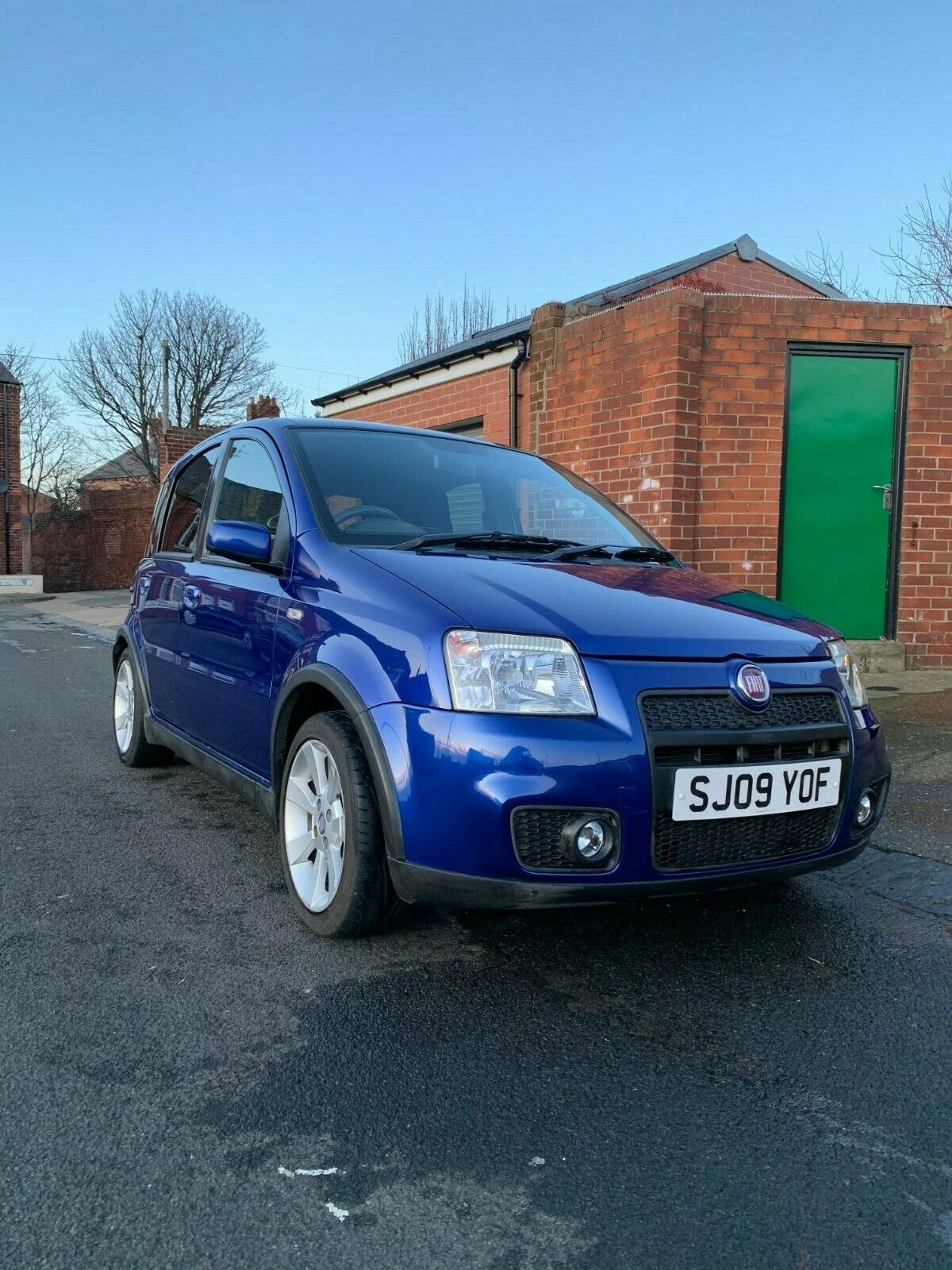 A bit of background:

I was looking to replace my VW Golf 1.8T after 13 years of ownership. It has been recently hit up the backside and consequently written off. I was offered a paltry amount of £800 for it which gave me a bit of a reality check - why was I paying £450 a year insurance for a heavily modified car to only be offered that?

Also I have been in the modified car scene for quite a while now in various cars ranging from an Escort RS Turbo, a Fiesta XR2 (both of which I bitterly regret selling considering market prices nowadays) to my current Mk4 Golf GTI and have realised I'm spending more and more over the years and not really getting anything back. Plus I'm getting old now (40)

So the decision was made to buy the Golf back and it is now waiting to be broken for parts which when sold should be more than enough to cover a new car. Which brings me to the Panda...

I know what the Panda is like as a car as my wife owns a 1.2 Dynamic ECO which has been absolutely good as gold over the past few years. So the hunt was on.

EBay turned up what I think is a lovely example of a Panda 100HP from Newcastle. It was a bit of a trek bearing in mind I live 350 miles and a stretch of water away from the sellers address so I was really hoping it lived up to expectations when I went to view the car yesterday.

The seller was very honest and pointed out the very few faults it had and what he has fixed over the last year as the owner. He'd spent a fair bit sorting out the main niggles that come with the 100HP; a Bilstien B12 kit had been fitted along with a Coupe bumpstops, new top mounts, ARB bushes, track rod ends, drop links and an Ulter backbox as the old one had rotted out. He also fitted a set of Abarth 500 seats as the standard ones didn't agree with him.

This and the 4 fairly new Goodyear tyres, FSH and only 56k on the clocks swayed it for me and made the 350 mile catamaran, bus, train, plane, car and ferry journey (in that order, all in 12 hours) worth it.

I do have a few plans for it but nothing too serious; I have already bought a Fiat 500 Abarth steering wheel and airbag to replace the worn standard wheel, I will get some 3D gel number plates made up when I transfer my private plate over with some surrounds, a new interior mirror as the one in there is a bit scabby, a Euro drivers rear light, paint the calipers red and some silver bulbs all round for the indicators. My Kenwood headunit will also make an appearance at some point.