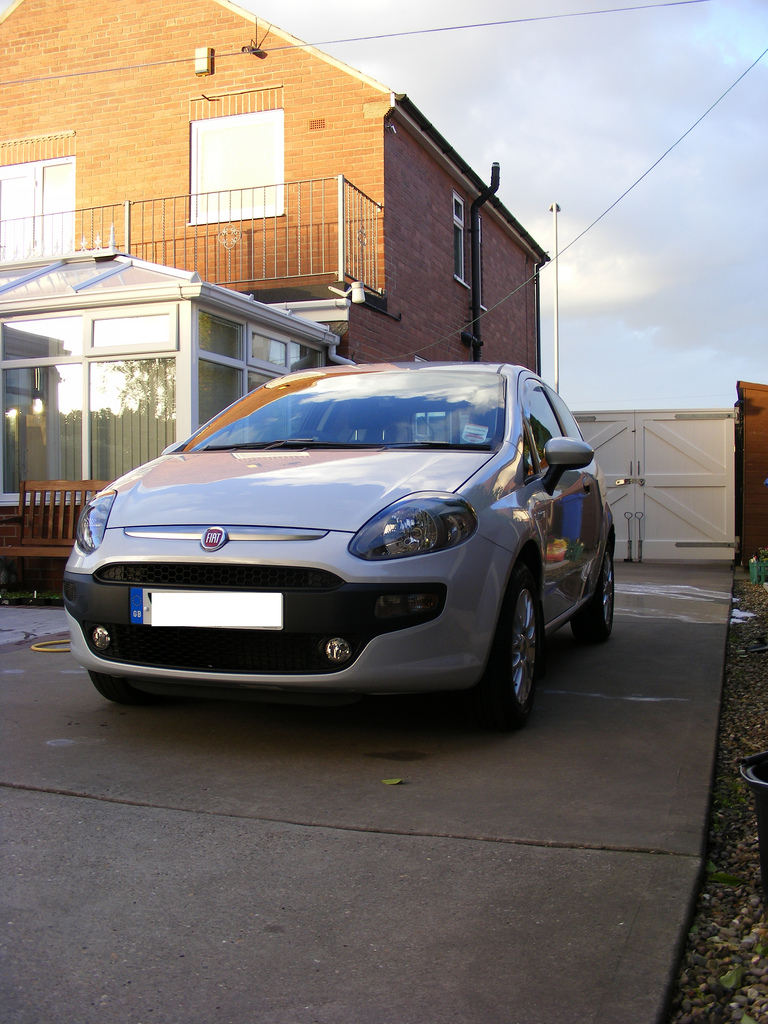 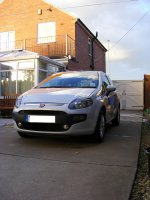 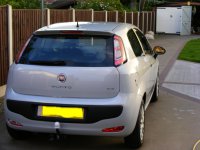 as i got it just after i fitted one of my first mods..... A TOWBAR :slayer: in absence of parking sensors it works well :devil: as well as letting me use a trailer and cycle rack 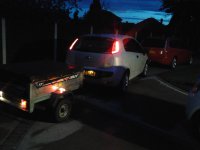 And rear spring assistors to stop it sitting on its backside when towing.. 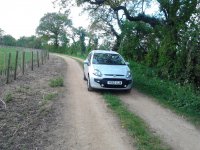 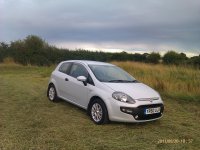 hence the fiat mudflaps to keep the stones and gravel from hammering the paintwork especially when it gets its winter boots on with steel rims and trims... 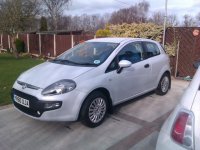 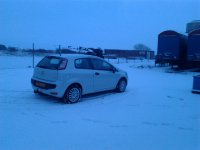 The OEM speakers despite the feelin good edition been in association with Faithless didn't last long and were the same plastic and paper cone offerings what my 2006 GP came with.. so were upgraded with some mid priced FLI speakers 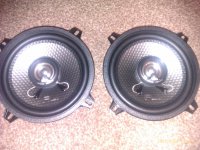 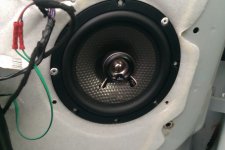 then to improve the sound a small underseat sub 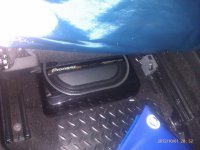 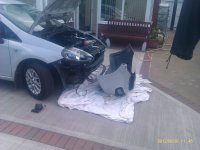 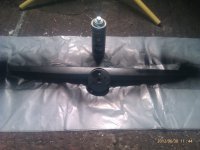