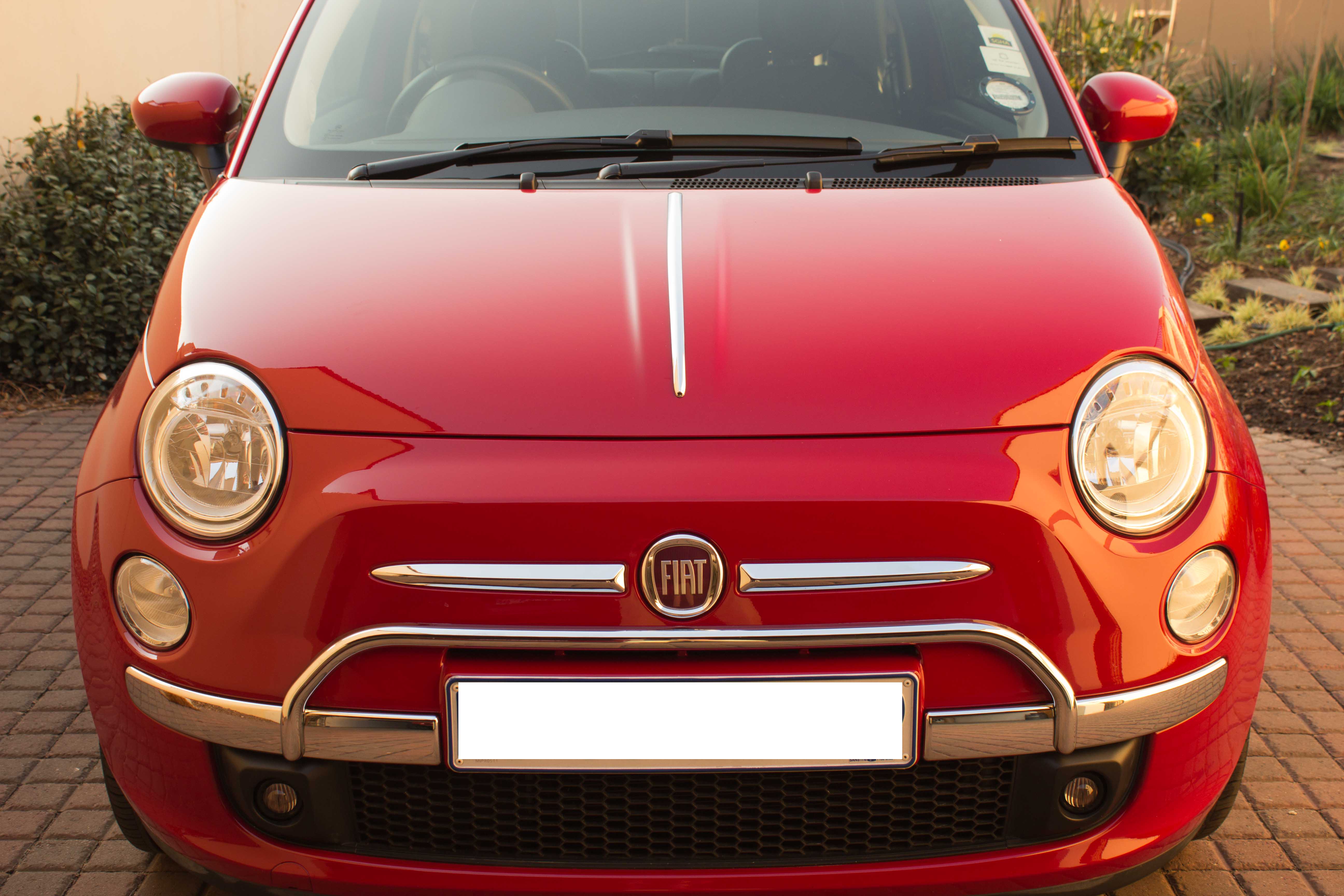 After 5 months of ownership I can really say truthfully that I love my car. It has grown on me in more ways than one and I love it despite the quirks that may put some people off.

I've had no problems to date and find it ideal for city driving and zipping in and out of traffic.

I think I would have been happy with a few more horses just to ease the overtaking of some slow pokes but overall can't complain and does the job perfectly.

I was drawn to the car due to the retro look and because of the history based on the original 500. It is strange because the rest of my style is really modern but with cars, I'm drawn to the older, historic models. My eye always catches all the orignal mini's, citroen's, alfa's and other cars.

The new Fiat 500 solves my problem of having modern conveniences (proper glass sunroof, air con, airbags, etc etc) all packaged in what appears to be an old fashioned, retro look.

For what I wanted to pay versus what you get, it was really the only obvious choice for me. In South Africa you can get comparable cars for far less but I found them boring and bland. The new Opel Adam might be an option but still does not have the heritage factor.

I love all the bright colours and could have been happy with yellow and the pearl white equally. However, being a Ferrari F1 supporter, I was super excited about the demo car being in red, having the chrome bumpers and the sunroof. This is the second car with a sunroof and I really love it. I use it all the time in spring and summer time.

I've opted to do a few enhancements to my car and have added the hood / bonnet chrome bead, A-Bar and Italian flag badges. The leather gear shift knob was scratched and due to my OCD (obsessive compulsive disorder!), I replaced it with a red gear shift knob by Black(tm) and while I was at it, a leather boot with red stitching.