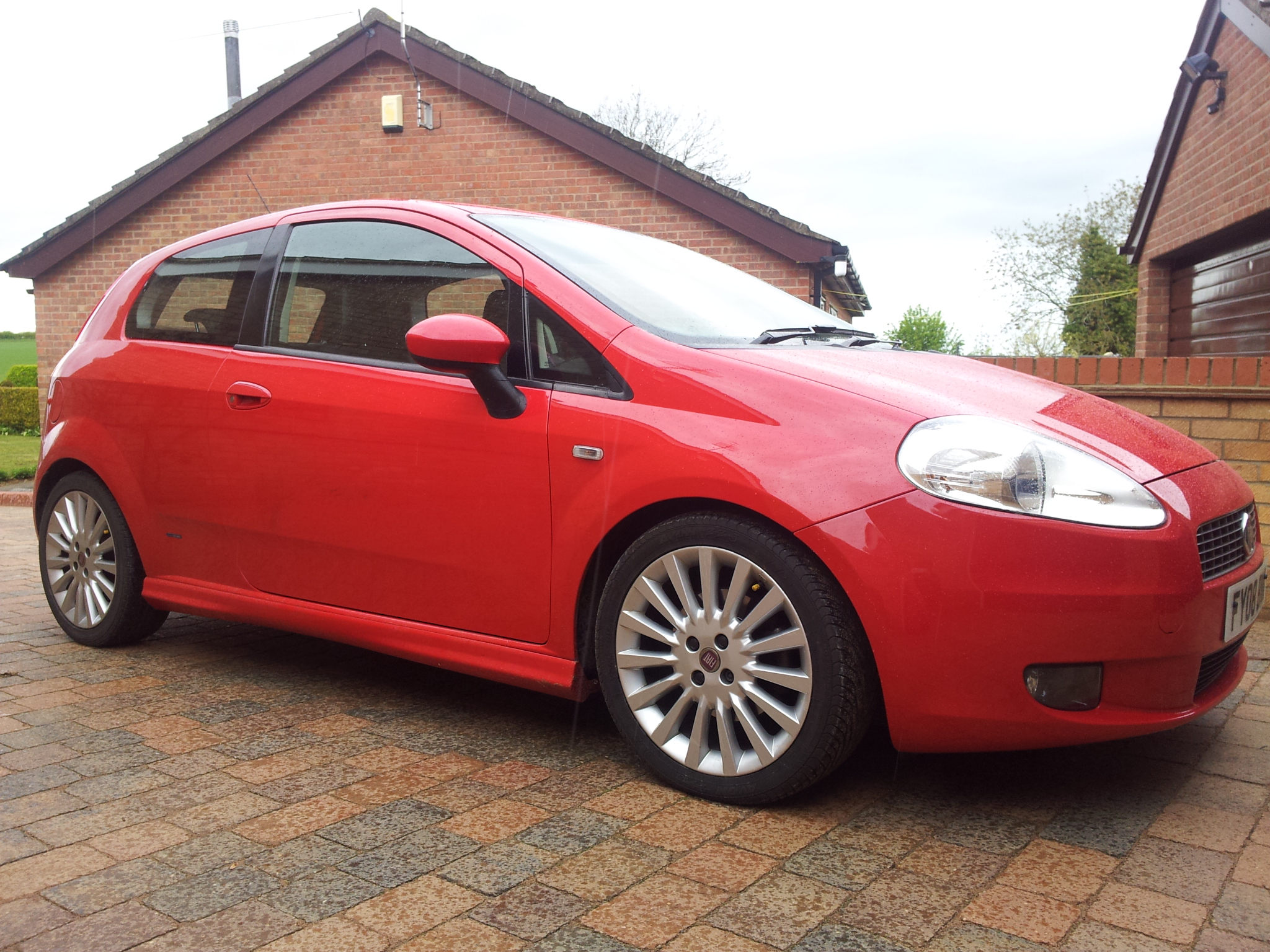 Thought i better do one of these by now having had my GP since August last year. This thread won't make the most interesting read but, you know.


After being lowered on sportlines the other day: So yeah, that's pretty much it so far. Mods done so far are: