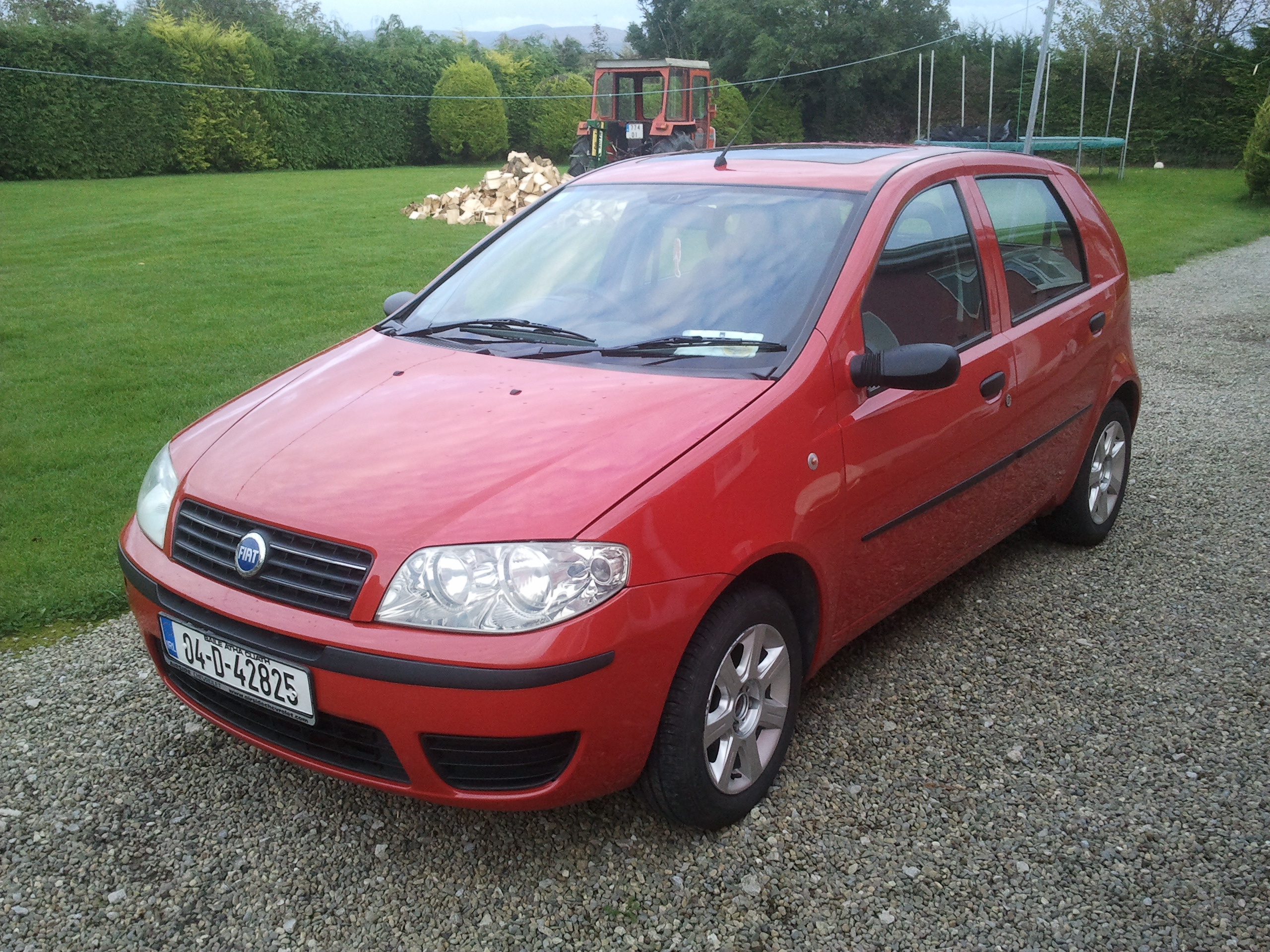 Well, I've been on the forum for a while now but this is my first post so bear with me if I'm doing things wrong. it's a 1.2 8v so no go unfortunately. I've been busy with it over the past year and a half making my attempt at infusing some jdm goodness with an Italian car . So here goes, Sorry if the pictures arent great, I took them with a phone.

I.C.E.:
JVC head unit, not sure of model but it has usb with iPod control, rear aux, front aux and I plan on installing the jvc bluetooth adapter once it arrives in the post ,
Rightclick alarm system

Exterior:
CSR 3 door punto boot spoiler (yes it fits),
FK badgeless grill,
EZ Universal lip splitter,
Stickerbombed fuel flap,
Universal mudflaps (which I don't like, will be swapping for molded ones),
Rolled the arches with an arch roller and a heat gun (pretty easy if you've got somebody to hold the heat gun but I did the rears on my own and the paint split a little on the innermost edge of the guard),
Tights for lights on the rear

Doesn't all sound like much but I've spent plenty on the car so far, you know what they say, "Fix It Again Tomorrow" and lets just say there isn't much to go wrong on this car now.