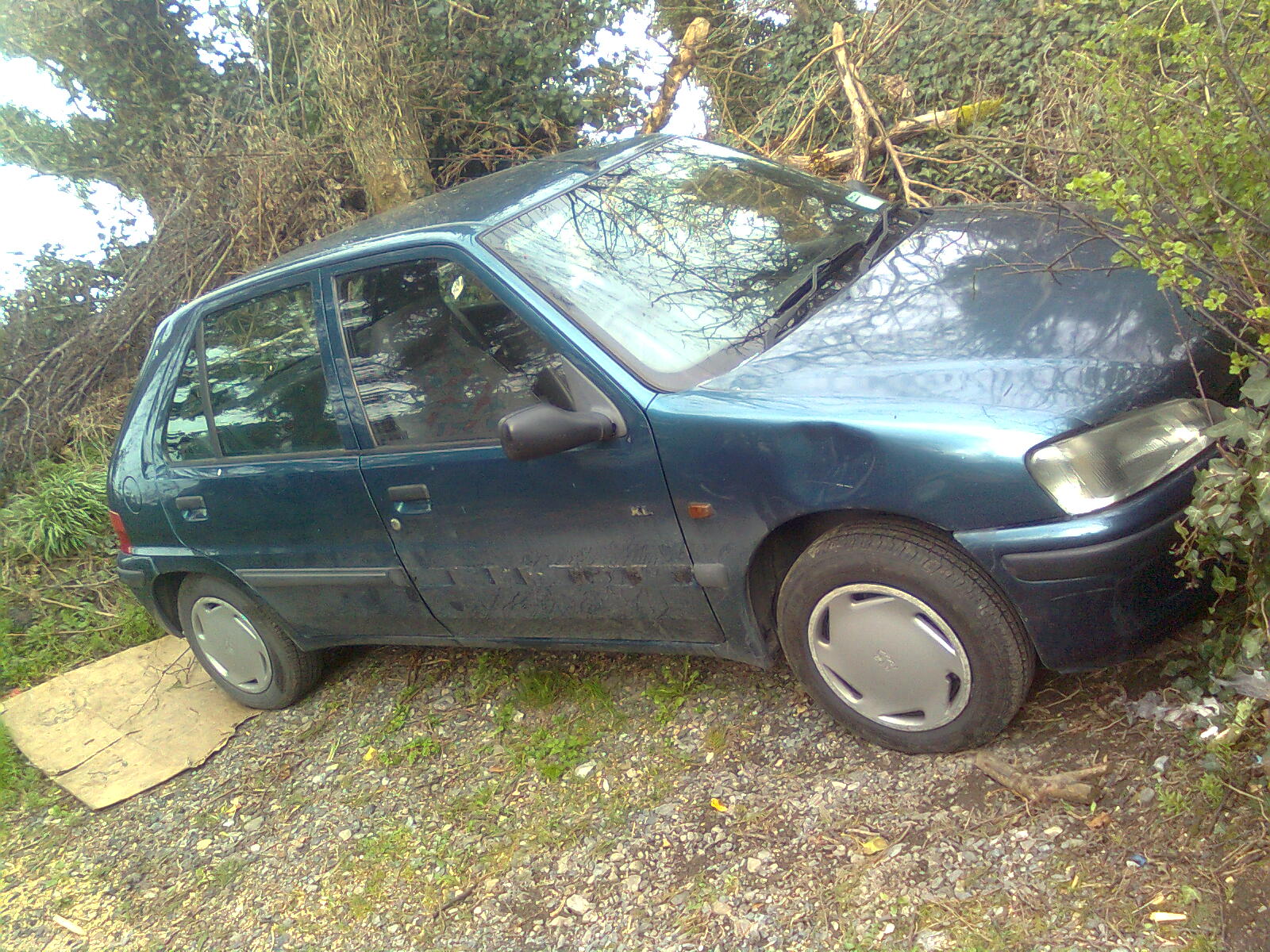 Out from its space... Needs damned good clean! Now to the interior... Centre console up first. It doesn't light up at night!!! :bang: Electric windows that WORK!!! But the buttons... When I first saw them I thought someone had drew them on a bit of the trim with tippex And the things you find when cleaning a new car out What was going on there...

Now anyone who has driven one of these cars will know that this is the immobiliser.... These give trouble from what I hear. So here's a video I made on how to get around that problem...

That's how to do that people What idiot designed this??!! Naff all air gets to the radiator! :bang: Under the bonnet... More design flaws! Some of you may have spotted this...