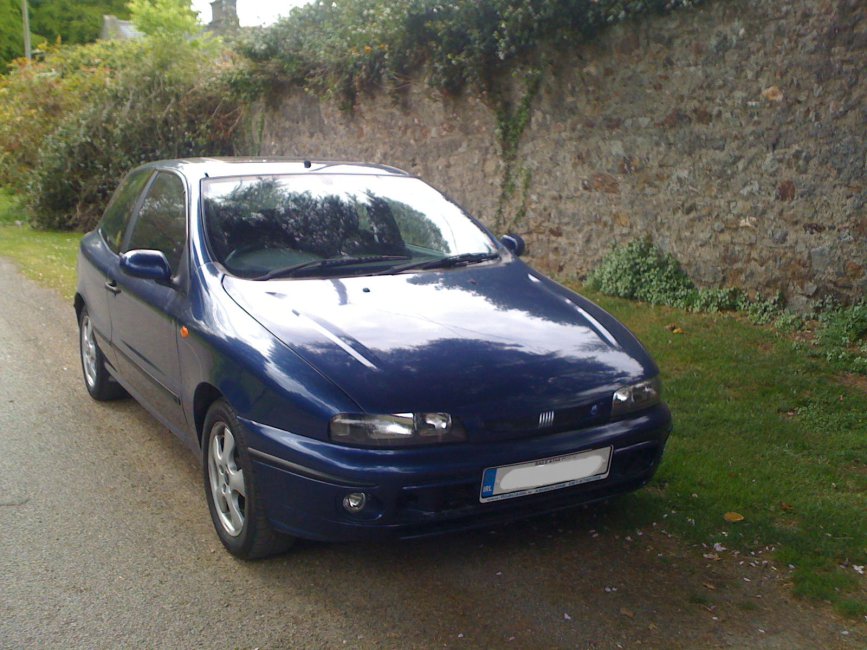 The photos don't do it much justice and it needs a good wash, polish and wax. Heraldic Blue FTW :slayer: ​
Nicest Bravo I had seen out of 9. The only things which need doing was a battery which simply refused to charge even after a 100 mile drive, so called into Artane Autos and picked one up a Heavy Duty one for €50 fitted (bargain!). Needs an aerial and rear wiper and the electric sunroof is temperamental.

Some minor mods in the pipeline: