Menu
Log in
Register
Install the app
You are using an out of date browser. It may not display this or other websites correctly.
You should upgrade or use an alternative browser.
S 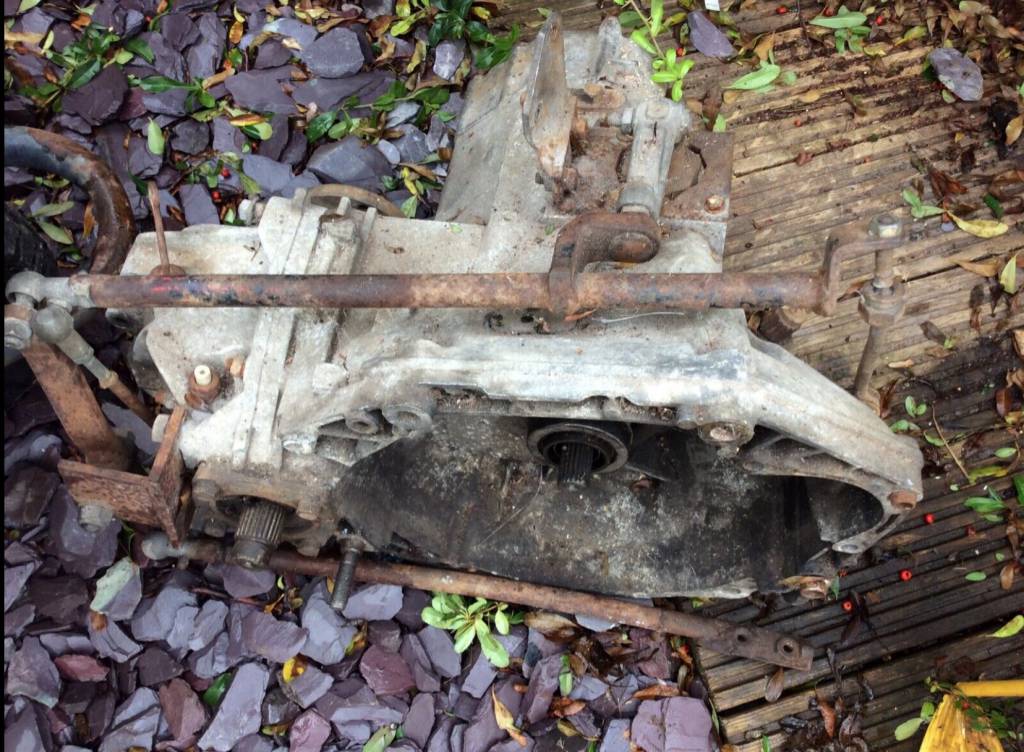 I have for sale a pretty much complete set of parts to to a 2.0 Lancia twin cam conversion for the X19 as per the Faran conversion of the 1980’s.
I’ve been collecting parts for over a year to do this, but health issues and another kid on the way, extension needed, all mean I need to pass on the project.
Parts include a reconditioned 2 litre Lancia Beta Spider Engine
Modified Beta gearbox from a Faran modified car
Most if not all ancillaries
Faran subframe (new, a copy of the original which I still have)

If you are unfamiliar with Faran they were based in Norfolk in the 80’s and modified x1/9’s.

They produced a unique subframe, that bolted/welded to the X19 chasis, my plan was to bolt brackets to the x19 engine bay and suspend the frame on adjustable rod ends.
The frame allowed the Lancia engine to be mounted lower within the X19 engine bay as it is taller than an X19 engine.
I’ll attach a few photos of what I have, but there will be more than in the photos.
The Lancia gearbox and output drive shaft connect to X19 driveshafts, so there is an extra short driveshaft included.
I’ve even got a Lancia twin manifold to take two Dcnf carbs, but at this price this is not included.
Last 2 photo shows a Faran car.
Location